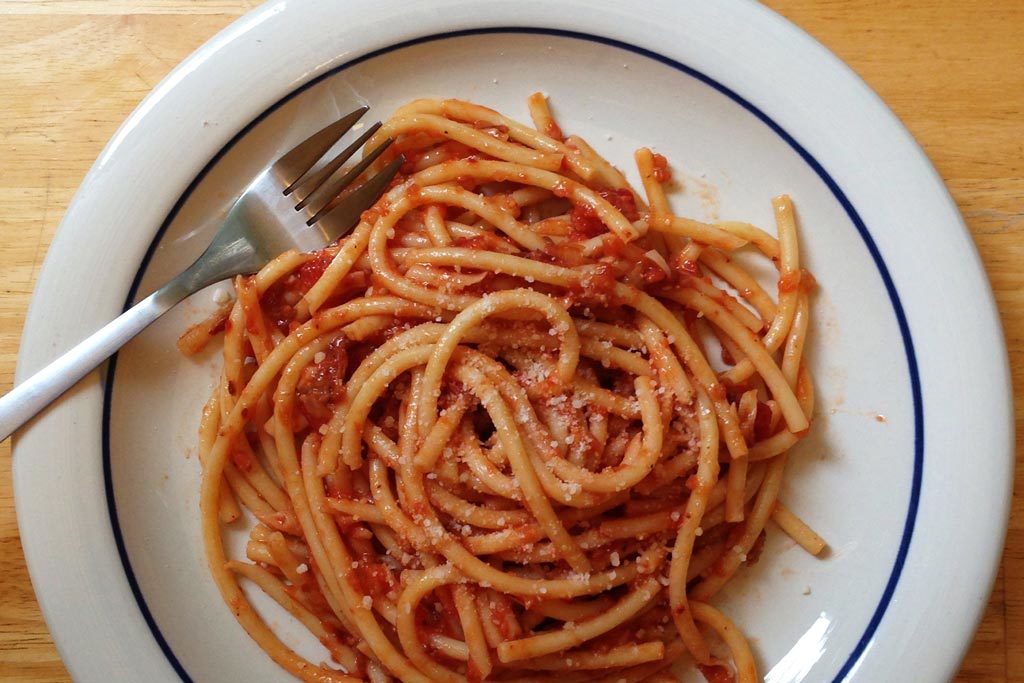 When Neil Faba, the coordinator of AmatricanaTO, read about the special fundraisers for Italian earthquake relief that were starting in Europe and the U.S., he knew that Toronto should be a part of the effort.

Amatrice is the Italian village home of pasta all'Amatriciana, the famous combination of pasta (usually bucatini), guanciale, tomatoes and Pecorino cheese. It was also one of the communities hardest hit by last week’s earthquake in central Italy that killed more than 290 people.

A growing list of Toronto restaurants — including the Bucas, Campagnolo and Tutti Matti — have committed to donate a portion of the money they receive for every portion of pasta all'Amatriciana to the Canadian Red Cross Italy Earthquake Appeal. Faba says he didn’t want to place too many restrictions on the participating restaurants but notes that the global trend seems to be $2 from each order going to charity.

Faba’s family has roots in central Italy, near Amatrice, but he was also motivated by a sense of charity and a devotion to Italian culture. “We can all relate to tragedy,” he explains, “and the important role that food plays in comfort.”

The list of those helping the effort goes beyond restaurants and their customers. Dana Harrison, co-creator of the Well Preserved blog and co-author of the Batch Cookbook, donated her graphic design skills to create a logo and other materials for the program.

The campaign will run for (roughly) the month of September. Faba says that some restaurants were eager to get started and are already collecting donations and also hopes that interested establishments will get in touch with him at AmatricianaTO@gmail.com so that he can update the list on their Facebook page and via the #AmatricianaTO hashtag, as the month goes on.