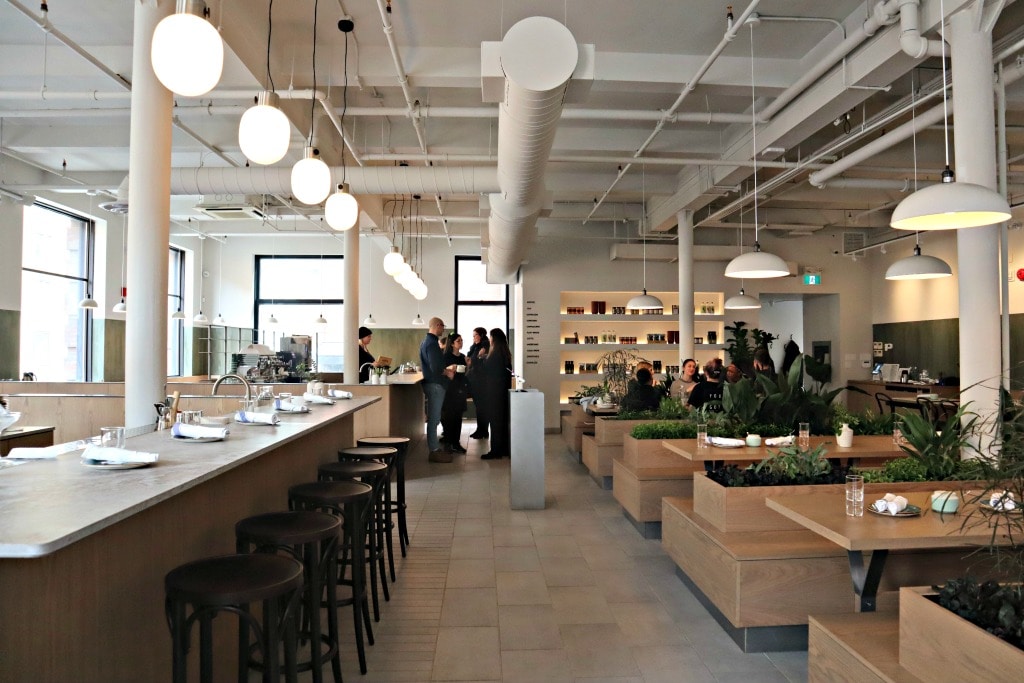 Café Plenty’s King West location has closed after 7 years, but you can still get takeout from their 250 Dundas Street outpost or their new pop-up at 138 Danforth.

Another King West staple, the Citizen, is temporarily closing, promising a “brand new concept” for summer 2021. No further details yet on what this “reinvention” will entail.

After temporarily closing in November, healthy hotspot the Green Wood announced it is permanently closing both its Queen East and King West locations.

Mean Bao is closing three Toronto locations (Grange, Annex Food Hall and Queen East), but you can still pick up your favourite dumplings at their Queen and Bathurst restaurant or their Leslieville pop-up. According to their Instagram page, three new locations will soon be opening in Kensington Market, First Canadian Place and Union Station.

Toula, the upscale Italian restaurant that occupied the 38th floor of the Westin Harbour Castle hotel, has permanently closed. No news on whether a new restaurant will be taking its place or if Toula’s owners have plans to relocate elsewhere.

Chen Chen’s Nashville Hot Chicken has finally found a place to roost after sharing kitchens across the city. Located at 1184 Queen West, the restaurant specializes in the ultra-fried, ultra-spicy Southern dish.