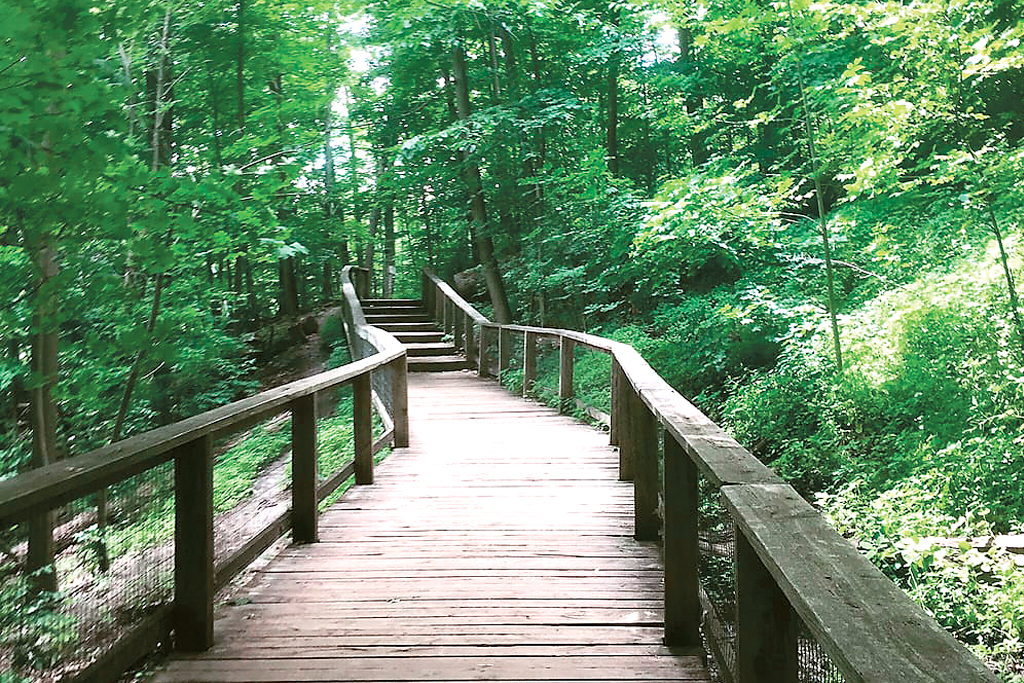 A Leaside runner recently took to a local Facebook group to gain community feedback about an $880 ticket issued to him for running through Sherwood Park. The runner was exiting the ravine at Bayview Avenue and Blythwood Road when a police officer handed him the fine for “failing to comply with an order during a declared emergency.”

Councillor Jaye Robinson’s office told the runner that “the trail in reference at Sherwood Park is actually an off-leash dog trail, and as such, it has been deemed an amenity and closed.”

A representative from Councillor Robinson’s office recently told Post City that the office is acting in compliance with the information received from the City of Toronto’s Emergency Operations Centre regarding the matter.

“I had spoken to another bylaw officer previously who said it was okay for me to cross Sunnybrook as long as I didn’t stop, gather in groups, and ensured I kept the safety distance,” the runner posted on Facebook.

On April 14, a similar incident occurred when a man was fined $880 for doing chin-ups at Centennial Park. Toronto’s current bylaws related to parks during the COVID-19 crisis state that “park and ravine green spaces remain accessible, but all amenities within city parks are closed.

I just got an $880 ticket for doing chin ups in Centennial Park. There was no sign on the chin-up bar informing me it was closed. @JohnTory please explain how this stops the spread of Covid19?

“I understand that people want to get out and do exercise. Walking is great. Taking a jog through a park is great, as long as you follow the rules,” local city councillor, Stephen Holyday, recently told Global News when asked about the chin-up incident.

The list of amenities currently closed can be found here and does include off-leash dog parks, but those may not be easy to spot.

Some people are beginning to suggest that the fines designing to motivate people to maintain social distancing in public spaces and to avoid lingering are arbitrary. For instance, the fine for sitting on a park bench is now $750.

An article in the Globe and Mail quoted Michael Bryant, executive director of the Canadian Civil Liberties Association, as saying, “It is a big constitutional problem when bylaw and police officers start making up the law as they go along.”

The CCLA has also established a web portal on its website to track COVID-19 related fines for further investigation.

“In gathering this information, we will know better how emergency orders and laws are being enforced across the country and who is being most affected,” it states. “If we get a sufficient amount of information, we hope to use it to inform our advocacy and public education work. CCLA’s focus is on systemic change and law reform.”

Anyone who has been ticketed is asked to contribute information here.

For the Leaside runner, he suggests simply being more clear with what is allowed and what is not allowed at the actual site.

“It would be amazing if these trails would say, “Closed — Do Not Enter,” rather than say “amenities should not be used,” the runner said.

“My mistake was not knowing that the whole trail is considered an off-leash park amenity.”