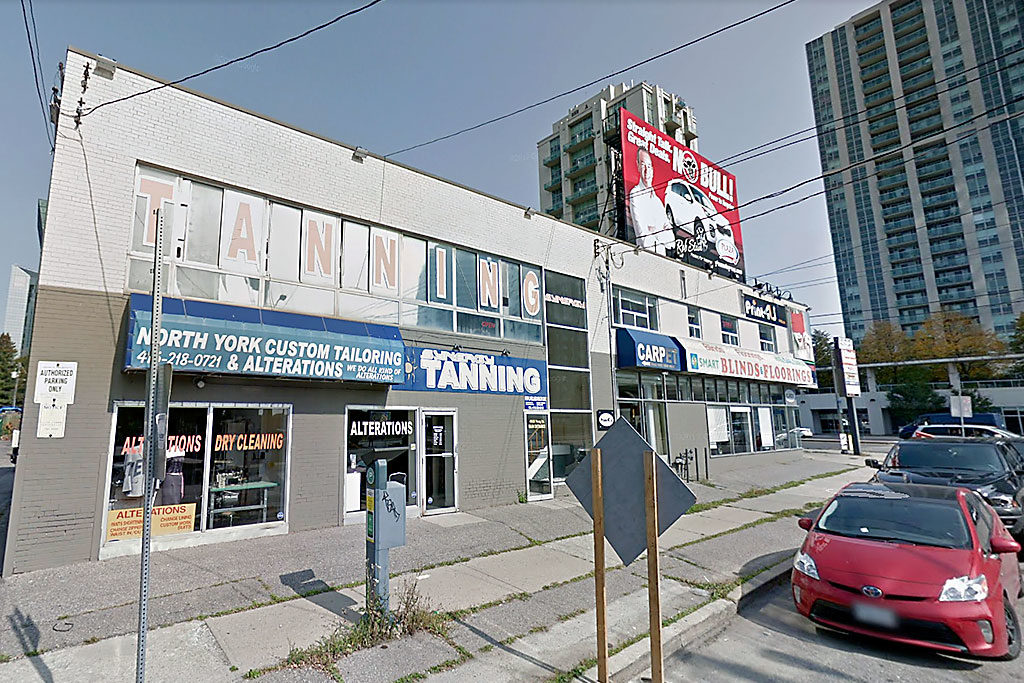 A sex doll brothel, Aura Dolls, was set to replace a shuttered tanning salon located at 4623 Yonge St., but following a quick response from both the community and the local city councillor, John Filion, the business will not be opening its doors any time soon.

“As soon as we heard about it, we immediately contacted councillor Filion, who jumped on it right away,” said Paul Martin, the development representative for the West Lansing Homeowners Association (WLHA). Filion had recognized that the new business was considered an “adult entertainment parlour,” which have long been illegal in Willowdale due to a motion that Filion moved in the former city of North York.

“Something got done, and the problem went away as far as we are concerned, but we are still left with a massage parlour in there and a pot dispensary,” said Martin.

Stopping Aura Dolls from opening its door was a victory for the residents in the West Lansing, area, but dealing with other unwanted businesses is not as easy as digging up an old bylaw.

“These dodgy things, like these massage parlours for example, are not a straightforward licensing issue to get rid of them,” explained Martin. “It’s apparently fairly complicated, and the councillor has been working closely with the police to get rid of them.” 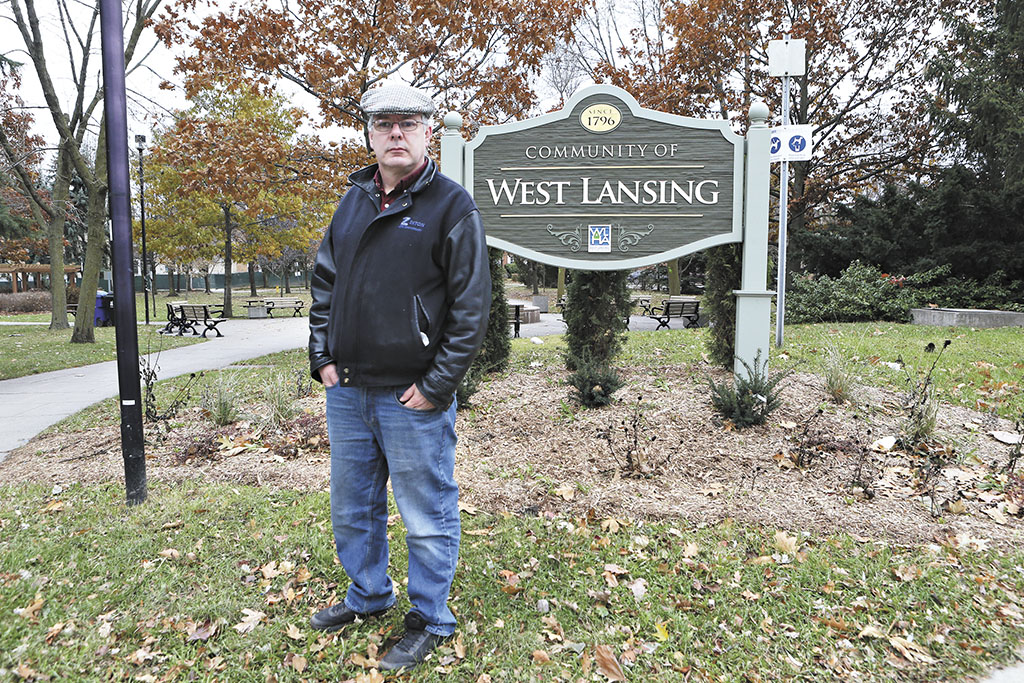 Filion and Martin contend that land speculators, like CB Holdings, have been buying up properties and renting them out to questionable businesses in west Lansing, with the long-term goal of turning these properties into large developments.

“That building is ultimately one day going to be developed,” said Martin. “At the moment, that building contains a sketchy massage parlour, a marijuana dispensary that keeps getting closed down once a week and reopens. ”

“We have to vigorously crack down on speculators who defy the laws in multiple ways.”

According to Filion, land speculators may go so far as to invest in a property, form an association, hire lawyers and planners to zone their properties against the official plan, rent them out to businesses that may be willing to pay higher prices and then sell those properties to a developer or builder.

“We are trying to shut those [businesses] down,” said Filion. “Many of them close down, go to court, and they pay their fines and open up again as the cost of doing business. It’s like giving somebody parking tickets, but it doesn’t mean they will stop parking illegally.”

According to a WLHA search of Ontario land property records, the building that housed Aura Dolls and which currently houses a marijuana dispensary is owned by CB Holdings, which also owns a number of other local buildings. The WLHA believes that eventually the buildings will be rezoned and turned into residential developments.

“The neighbourhood is concerned with the scale of developments being proposed by the people who own properties, and the rental situation is something that happens in the interim,” said Martin. “People who buy properties won’t let them sit completely vacant. They have to put something in there. It has to be short-term, and if it can make them extra money, why not.”

Located minutes away from Highway 401, this part of Yonge Street is a hot bed for condo developments. The property at 4623 Yonge St. stands alongside a gas station and old commercial plazas.

Filion also said that, when land speculators buy up properties with the goal of development, the value of the land around the areas of these properties gets driven up by the speculation.

“It is one of the reasons why we have to vigorously crack down on speculators who defy the laws in multiple ways,” said Filion.

There aren’t many solutions being offered to combat this problem. Fines have not been working, but Filion believes there is another way to stop these landowners.

“Usually when someone does something that is illegal, it’s usually not the only illegal thing they do,” said Filion.