Five great Toronto shows to check out this month | TRNTO.com
Skip to content 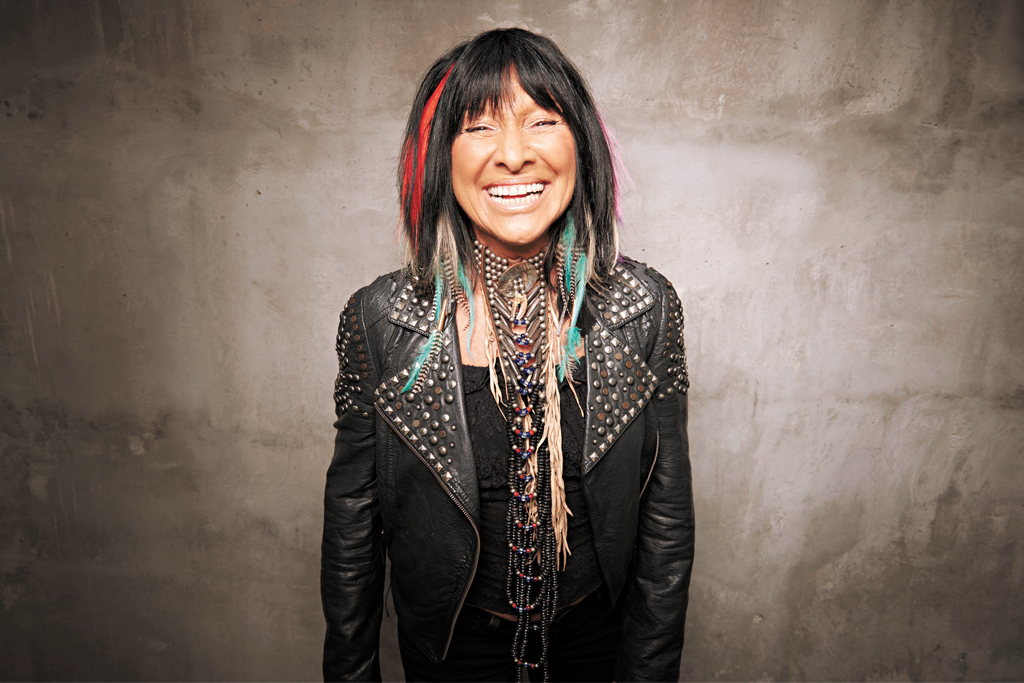 Yes, everything has gone virtual, but that doesn’t mean Toronto isn’t turning out some amazing shows to check out from the comfort of our own homes. Here are five happening this month that we are excited about:

Toronto’s Obsidian Theatre in partnership with the CBC recently unveiled the full lineup of directors and performers for the theatre’s newest project 21 BLACK FUTURES. The project will be streamed as part of the Black History Month programming on the free online streaming service CBC Gem.

According to the press release, the endeavour is “an anthology of 21 filmed monodramas, commissioned from 21 multigenerational Black playwrights across the country, directed by 21 Black directors and performed by 21 Black actors.”

CBC is releasing the project in three 70-minute parts on the last three Fridays of February. The release states the project is also to celebrate Obsidian’s 21st birthday.

Mumbi Tindyebwa Otu, who took over the position as artistic director at the Obsidian in July of 2020, came up with the project and has been working with numerous directors, actors and playwrights to bring the 10-minute monodramas to life.

The project is especially important this year Tindyebwa Otu says.

“We’re at a moment when stories are needed more than ever before. We’ve been in isolation and we’re craving connection,” she says, adding she hopes the project gives viewers “a chance to connect to the rich humanity of blackness that exists” and, further, “to think about how Black people move in this world and see themselves in the future.”

She adds that, to her, “The future of Blackness is full of possibilities, there’s not one future. This is about embracing how diverse the Black community is. It is shaped by so many different visions and points of view.”

She says the project brought together people from different disciplines to engage the question through short theatrical films.

In creating the project, Tindyebwa Otu says she was interested in “futures that were putting Black voices at the centre” and says in response, the project was created with a Black gaze at the centre and the effort was “hugely communal.”

But the project wasn’t without the usual pandemic hurdles and considerations.

Tindyebwa Otu says it was conceived with the pandemic in mind, one of the reasons that the pieces are monodramas. All of the pieces had one actor, one director who only met on the day of filming, and all rehearsals took place online.

She says the initiative was also an opportunity to give work to so many Black artists at a time when many had lost work as a result of the pandemic. The majority of Toronto theatres have been shuttered since the beginning of the pandemic last March.

Get on the right Wavelength

The Wavelength Winter Festival returns for 2021 and will take the form of four weekly digital shows held on Saturday nights — all free and all ages. Audience members are encouraged to take part in the live chat alongside the live-streamed shows on Wavelength’s YouTube channel.

Tarragon Theatre will be hosting the digital world premiere of Orestes on Feb. 5 and running until Feb. 14. The work, originally slated as the opening production for the theatre’s 2020-2021 season, has been fully reworked as a live online mythic adventure complete with interactive and multi-level storytelling.

“This is uncharted territory for Tarragon,” says Richard Rose, artistic director at the Tarragon. “The scale of the production mirrors what has become the epic scale of the online event. With green screens, multiple cameras, arm’s-length sound and lighting design, each of the 10 cast members will inhabit what is essentially a mini studio, performing Orestes from the safety of their own spaces and homes.”

Tarragon describes the play: “Orestes, played by Cliff Cardinal, has been de-platformed! His unimaginable crime of matricide is stuck on autoplay and his banishment has driven ‘the poet laureate of the internet’ offline. Disconnected and stranded in the silence of the real world, can Orestes survive? What happens when the media is turned against us? And in a world defined by online identity who are we when that’s ripped away?”

Orestes runs live and online from Feb. 5 to 14, 202. For more info, go to Tarragontheatre.com.

The Winterfolk festival tradition will continue with a live and virtual edition scheduled for Feb. 19 and 20. Winterfolk’s renowned lineup of musicians includes Julian Taylor, Jack deKeyzer, Ken Whiteley, and more.

Canadian Stage has announced a new edition of The Elements of Story virtual community reading series. First introduced this past fall, the shows delve into the work and ideas of internationally celebrated authors and cultural thinkers.

The Elements of Story program is curated by the legendary Indigenous singer-songwriter, musician and social activist Buffy Sainte-Marie.

“Buffy Sainte-Marie is one of the great artists and activists of the last century — she has a profound and wide-reaching insight into the foundations of our country, and she has been a multi-disciplinary storyteller her entire life,” says Brendan Healey, Canadian Stage artistic director. “I can’t think of a better person to guide us through some reading and discussion about how stories shape our lives and provide guidance in times of questioning.”

According to Canadian Stage, Sainte-Marie has chosen three dynamic and distinct texts that speak to the current moment, which will be discussed with Sainte-Marie on Feb. 18 at a virtual In Conversation event.

For more information go to canadianstage.com.