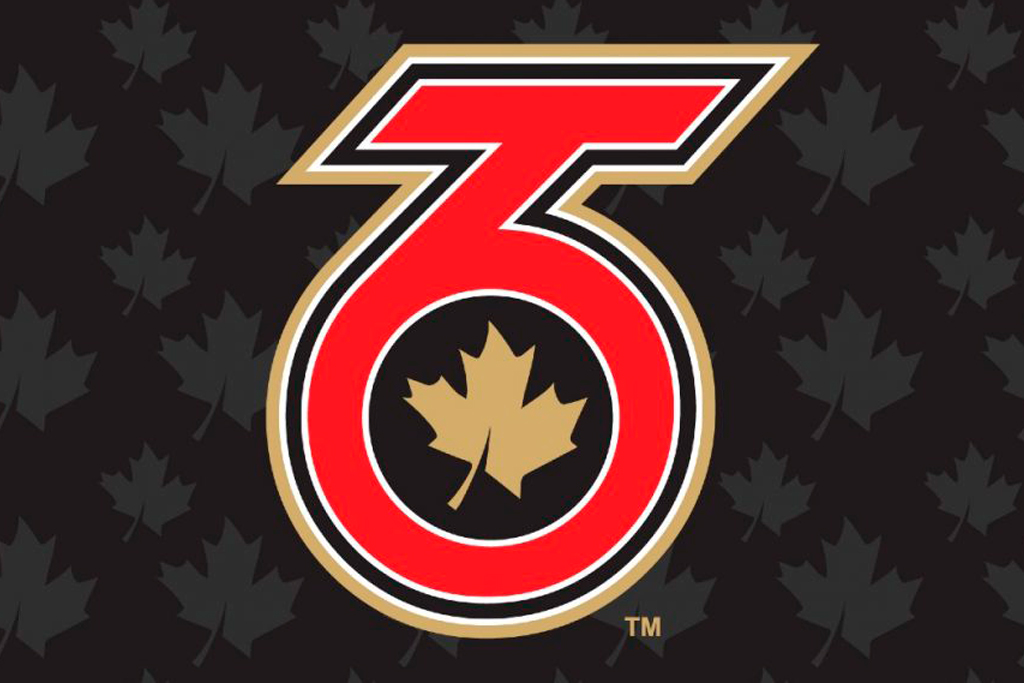 Recently, any talk to pro sports has revolved around uncertainty and has been a cause of gloom for most of us. In what was supposed to be playoff season, we are getting a bit of good news for hockey fans. Toronto is the first Canadian city to have a team in the National Women’s Hockey League and the team is aptly named the Toronto Six. The team unveiled its name, colours and logo on Tuesday.

Toronto is also the sixth team to join the league, joining the Buffalo Beauts, Boston Pride, Connecticut Whale, Metropolitan Riveters and the Minnesota Whitecaps. The season is set to begin in November.

“This will be an organization with strong fan, community and corporate support, outstanding coaching, training, and player development, and a club dedicated to promoting hockey as a game for everyone,” said Johanna Neilson Boynton who is leading the ownership team in a statement. “Although this pandemic is challenging everyone in profound ways today, and we are very mindful of that, our outlook for women’s sports remains positive.”

Introducing the sixth team in the NWHL, and the first in Canada…

“We wanted a bold, clean and modern brand for the team, for the game and for the city,” said Tyler Tumminia, chairman of the Toronto Six in a statement.

In total, 13 players have committed to playing for the Toronto Six and a dozen of them are Canadian. Local talent on the team includes Thornhill’s Natalie Marcuzzi, Mississauga’s Kelly Babstock and Brampton’s Mikyla Grant-Mentis.

Marcuzzi was selected in the fourth round of the 2020 NWHL draft and previously played in the Provincial Women’s Hockey League for the Mississauga Chiefs. Babstock signed with the Toronto Six on May 2, this will be her fifth season playing in the NWHL. Grant-Mentis played four games for the Buffalo Beauts at the end of last season and is now joining the Six as a forward.

For more information on the team, head to toronto.nwhl.zone.