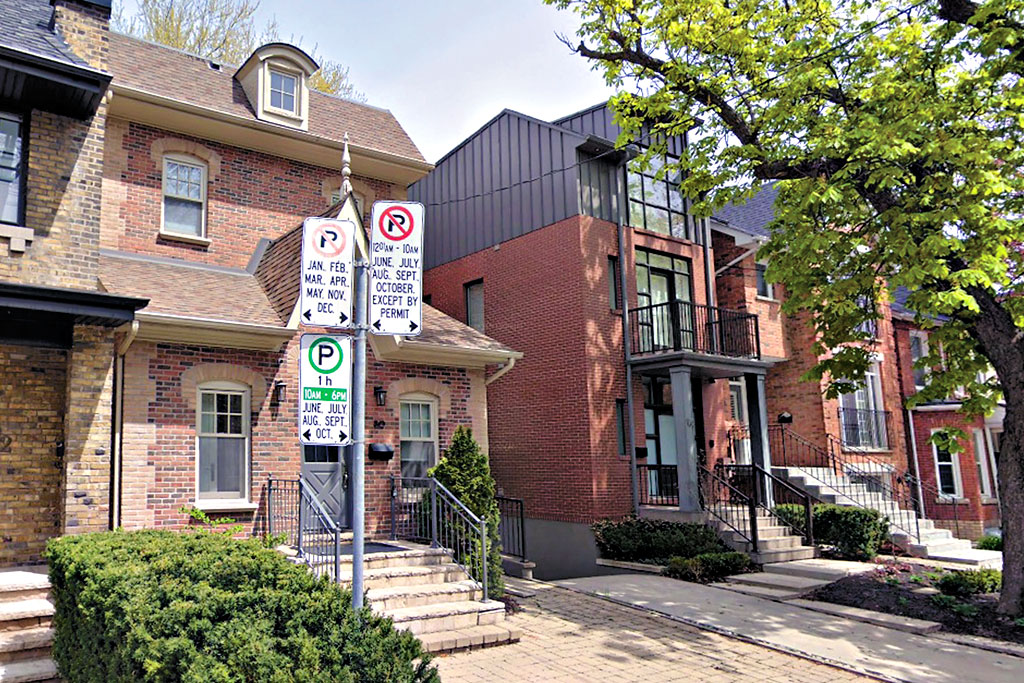 Toronto City Council is proposing to harmonize and expand overnight permit parking across the core area of the city including six wards such as Davenport, University-Rosedale, which stretches up to Moore Avenue, and four other wards. However not all residents are happy about the change or feel their voices are being heard.

Under the proposal, 37 kilometres of streets in the area could add or expand overnight permit parking. Currently, vehicles can only park for three hours at a time and aren’t permitted overnight on the streets. Other areas however have no regulations, thus allowing some local residents the opportunity to park overnight for free while others must pay for permits, creating an equity issue.

Councillor Gord Perks said that the change is being made to “clean up the system.” He explained that currently there is a patchwork of streets in the area that allow overnight permit parking, which means inconsistent access for residents who may want it.

Perks also said that people are routinely getting parking tickets because “they have no other option,” and people are illegally parking overnight in neighbourhoods they don’t live in.

The expanded permit parking is estimated to bring in $1.7 million, according to the city’s report. However, some residents are concerned about the effect of more parked cars on the street.

Toronto resident Bill O’Henley said that many of the streets in his area are very narrow and winding as they traverse through ravines, so more street parking could be a traffic hazard and affect services such as snow plowing or city service trucks.

O’Henley, along with other residents, created a petition against the change. Ninety-six per cent of the houses they visited signed the petition, he said.

O’Henley said Perks has already indicated he won’t forward their petition, even if it indicates a majority is against the change.

“We feel trapped,” O’Henley said. “We don’t feel that we had a proper say as to whether we want [permit parking] in the first place.”

Perks said that if the city passes the new permit parking it will take a year to implement.