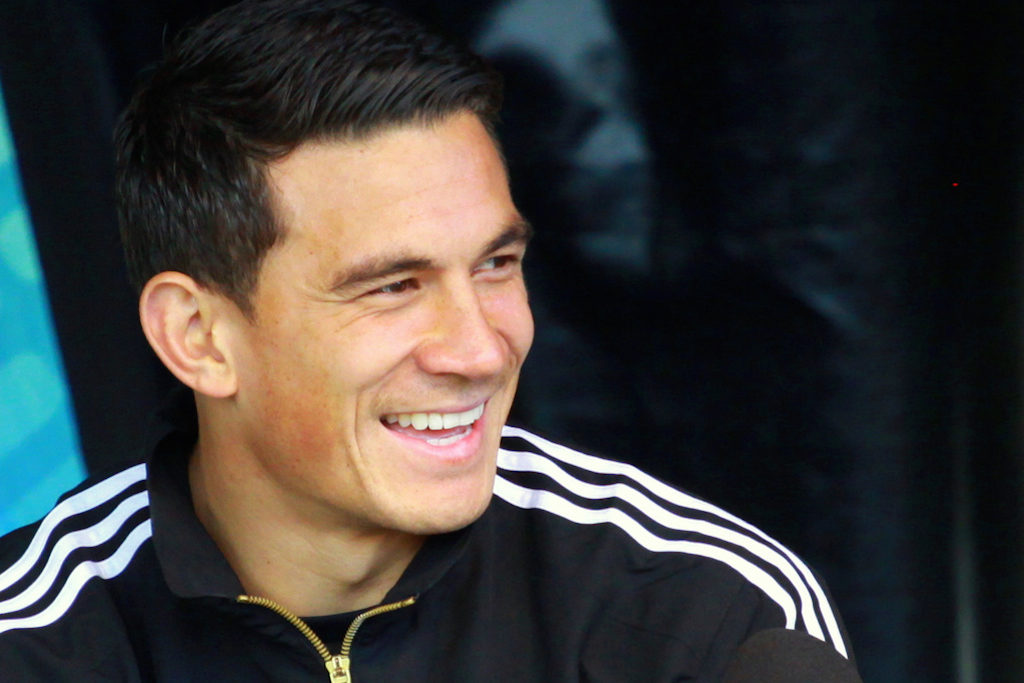 After the Wolfpack’s announcement, Williams posted a heartfelt video to fans who are swooning over the news.

Gotta admit, I’m a little overcome by this. Rugby league has a way of getting you right in the feels. Can’t thank @TOwolfpack and @SonnyBWilliams enough!

The excitement of this big move has been felt by many on Twitter.

Absolutely incredible! Best thing to happen to @SuperLeague in years. Thank you @TOwolfpack 🙌🏼

Not only did fans express their excitement but Mayor John Tory also added to the conversation. “Today’s news is another huge win for our Toronto Wolfpack. Sonny Bill Williams is one of the best rugby players in the world and we welcome him to Toronto. Our city is proud of the success of this team so far and we’re ready to keep cheering them on in the Super League.”

The New Zealand cross-code rugby star has won 12 caps for New Zealand (the Kiwis) and was awarded the Rookie of the Year award for the Rugby League International Federation in 2004. He was also named International Player of the year in 2013 after helping steer the Kiwis to the final in the World Cup.

It’s no wonder that Wolfpack majority owner, Australian mining billionaire David Argyle, has been so keen to bring him on board.

The Toronto Wolfpack have only been in existence for three years but they have built a steady following with average game attendance hovering at about 9,000 fans in Toronto.

They’re the first and only transatlantic team in rugby and were promoted to Super League last month after their win in the Million Pound Game.

Despite the Wolfpack not disclosing the terms of the contract, it has been revealed to be worth a staggering $9 million over two years with an ownership stake. While the offer is the richest in league history, all signs point to it being a good move for the team. The idea is to continue to build awareness of the burgeoning sports brand with a star player who can deliver on the pitch.

With Williams’ reputation and large fan-base, it should only continue to go up from here.

The Toronto Wolfpack begins their season on Feb. 2, 2020.