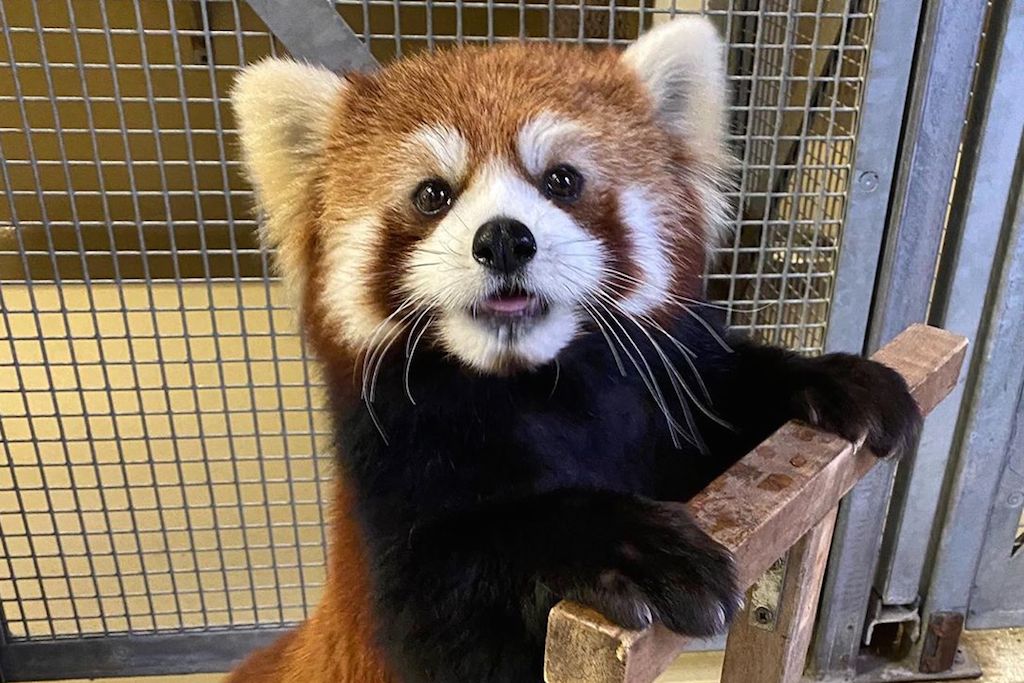 Two-year-old red panda Illa gave birth to two new baby red pandas on July 14, the first red panda birth at the zoo since 1996. The pregnancy was first announced by the zoo last month.

According to the Zoo, staff are, “cautiously optimistic” about the survival of the new babies, who they say will stay with their mother for the first year of their life.  The red pandas are currently being monitored via a remote live stream.

The pregnancy followed several breeding attempts between the male and female red pandas located at the Toronto Zoo.

The new red pandas are part of the AZA Red Panda Species Survival Plan, created to ensure the survival of the species. Red pandas are an endangered species, included on the IUCN Red List. Outside of captivity, the species is usually found in parts of China and the Himalayas. Less than ten thousand red pandas are thought to survive in the wild.

The Toronto Zoo babies aren’t the first ones to be born recently, either. The Sacramento Zoo welcomed a baby red panda on June 24.

We are excited to announce that our red panda Ila gave birth to two healthy cubs in the late afternoon of Tuesday, July 14 🐾 .

These two new additions are just the most recent baby animals the Toronto Zoo has welcomed. The zoo announced the birth of a Masai giraffe, now named Amani Innis Dagg, in May. Earlier this month, a baby Bactrian camel was born and keepers also welcomed eight arctic wolf pups to the zoo. There’s a plethora of babies being born at the Toronto zoo this year!

No word on what the names of these two new additions are, but follow the zoo’s Instagram to stay up to date.