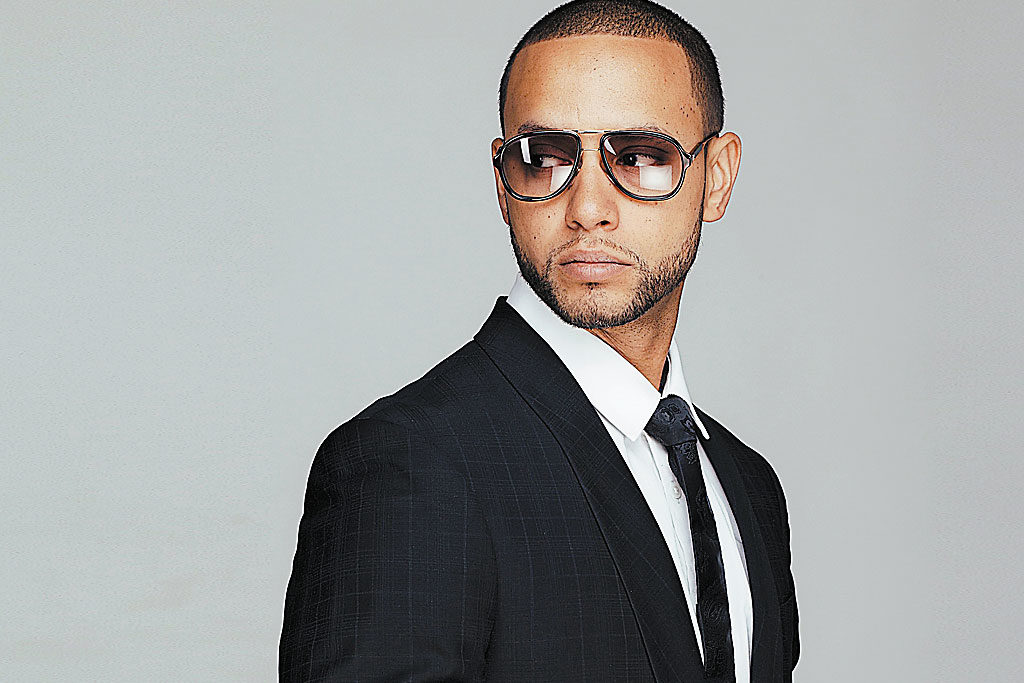 The man responsible for Drake’s viral video sensation Hotline Bling is a lot more unassuming than you might think after creating the video that spawned countless memes.

Julien Christian Lutz, now known simply as Director X (formerly Little X), isn’t new to making videos that get noticed. And although he garnered significant hype in his role as a prominent hip-hop video director, his latest project is a feature film about ballet and one that could propel the talented Torontonian to newer and greater heights.

The homegrown director has worked with a who’s-who of musical talent, from Kanye West and Justin Bieber, to The Weeknd, Alicia Keys, Common, Iggy Azalea and Kendrick Lamar to name just a few.

For fans of Canadian hip-hop history, X also directed the video for the iconic song “Northern Touch,” by Rascalz.

That esteemed list also includes Rihanna, for whom X directed the video for her 2005 debut single “Pon de Replay,” which was shot in Toronto.

In addition to Rihanna, X is a frequent Drake collaborator, having worked with the hip-hop star on videos for “Worst Behaviour” and “Started from the Bottom” among others.

X explains that often it’s Drake generating his own treatments, but with Hotline Bling he left a lot of space for X to get creative.

“Hotline Bling was the first time it was me creating the vision for him. Other times I was bringing his vision to life,” he says.

Born in Toronto and of Trinidadian and Swiss descent, X got his start as an intern at MuchMusic, which piqued his interest in making music videos as a career.

His trajectory really gained momentum after he snagged an internship with pioneer music video director Hype Williams, the key to which X says was simple: persistence.

After sending a package of work to Williams’ office and hearing nothing back, he continued calling. And calling. Eventually his tenacity paid off.

“Persistence is key; you’ve got to make it happen,” he says.

One of his biggest take-aways from that experience was to be involved in every aspect of making a music video.

“Really, as a director learning from Hype, I saw that he studied everything: hair, lighting, editing, makeup, studied them all. That’s what I learned, that as a director you’re part of all these conversations.”

In addition to being an excellent collaborator and working well with both artists and crew, X has a unique way of bringing stories to life.

“I have a visual style that is pretty distinct. My style is very graphic, and I’m very big on structure,” he says.

Shifting his attention to films, X made his feature film debut with Across the Line, a story inspired by real-life racial tension in North Preston, N.S.

In the film, a black hockey player (Stephan James) has a shot at the pros but faces challenges due to racial strife at his school, his brother’s criminal activity and his romantic interest in a white girl (Sarah Jeffrey).

In 1989, Cole Harbour High School was the site of a brutal brawl between black and white students.

The incident received national attention and shined a brighter light on the ongoing friction happening within the community as a whole.

“It was amazing,” X says of the experience, but he notes the cast and crew had a lot to do with little time.

But other than the length of what is being created, the directing process wasn’t all that different than what he’s used to.

“The shift from directing music videos to directing features is not as much as people think,” he explains, adding matter-of-factly, “Directing is directing.”

X brought his extensive experience with dance to the project, which explores a group of students fighting to gain entry to the American Ballet School.

“I have a sensibility, when it comes to dance, having worked with a lot of dancers,” he explains.

“It felt good to build on that as best as I could, to take the script and inject as much dance as possible.”

Although he works in L.A. quite a bit, X tries to be in Toronto as much as he can.

He always has something creative on the go, but lining up multiple projects is not something he worries about.