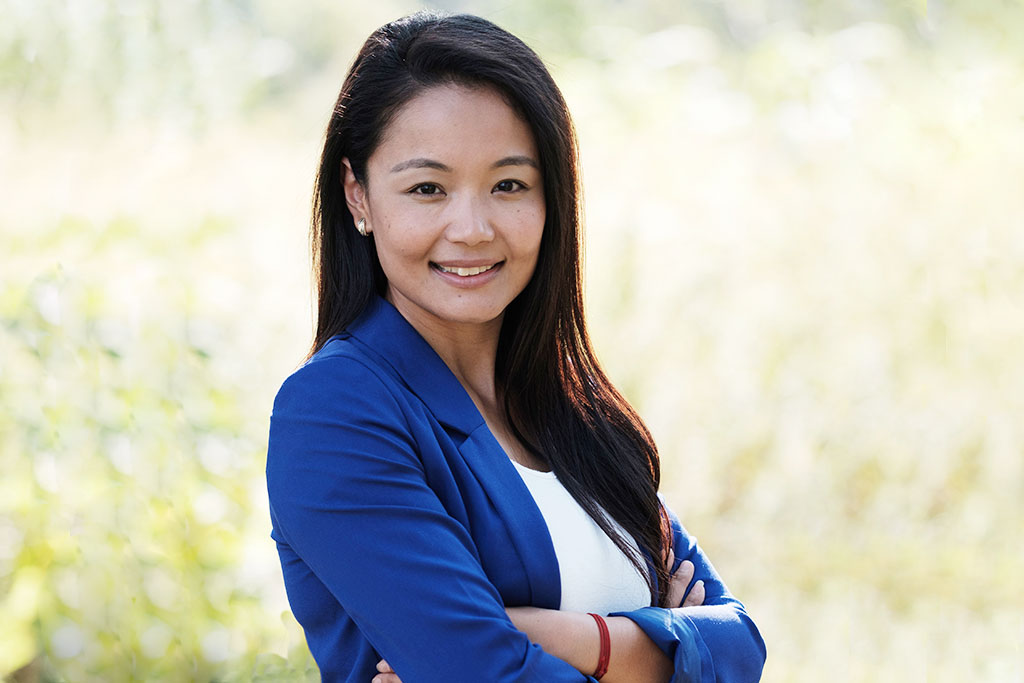 The night Bhutila Karpoche was elected MPP for Parkdale–High Park, I watched as Tibetan women and men who remember the Dalai Lama being driven out of Tibet wept and laughed and hugged. Being the first person of Tibetan heritage elected to any western government is a lot to carry. Bhutila carries it well.

On occasion, Bhutila talks to community groups about arriving in Parkdale as a refugee. Although there were challenges, that’s not the story she tells. She talks about the community of support her family found. She talks about the public services that cleared the path for her success. She talks about our education system. (She’s currently pursuing a Ph.D. in public health policy.) Her point is to remind us that, when we make supporting each other the centre of our politics, we achieve great things. It’s an invitation, not a complaint. That’s how she lives her politics.

And therein lies what so many of us find exciting about Bhutila’s work. Her method is to show us a way in, instead of drawing lines between people. That isn’t to say that she won’t call out injustice. She can and does, and when she does, it’s something to see. Rather, she appeals to us to look around for ways to help each other and tells us how to do it: look for allies, not enemies. It’s this quality that explains why, at her victory party, everyone who was there joined in the hugging and laughing. She inspires that in people.