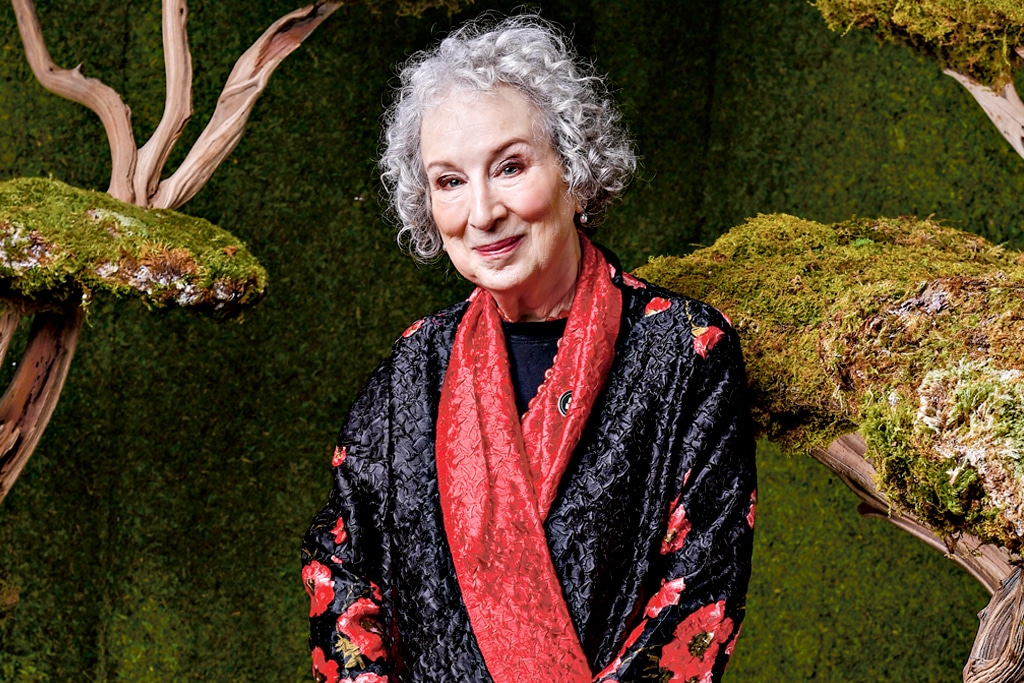 Margaret Atwood won the Man Booker Prize for ‘The Testaments’

Margaret Atwood and I were 18 together and now we’re 80 together. Her birthday was yesterday and mine was in February. The same year, but not the same Chinese astrological sign. She’s a rabbit. I’m a tiger.

I knew she would go on and really be a writer. I think she deserves every bit of the accolades she’s receiving. She works very hard. And as a novelist, she fulfills what E. M. Forster, our idol when we were at university, said, which is that a great novelist is always a prophet. And I think that’s what she is.

When The Handmaid’s Tale came out in the ’80s, I said, oh gosh, really? Is that so? I was really, in a way, upset by it. And I thought why is she doing this? It’s so odd because it was not in the line of her works. And it just popped out. It obviously was a prophetic book, and its time has come now 30 years later because she was ahead of her time.

She has made a continued commitment to the life of the mind. She’s got brains and an interesting point of view.  And, of course, she has a wonderful sense of humour. I think she is inspiring — and this is me being very Canadian — because she continues to work hard and to say what she has to say. People who are able to stick with it and do the right thing and do things that are true to themselves are the ones who will last and have continued influence on people.