Toronto’s most inspiring people of 2016: Let's hear it for the kids - TRNTO.com
Skip to content 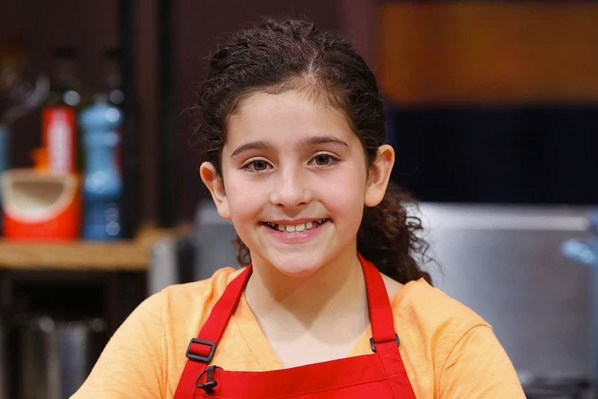 Our area’s youth are quite inspirational in their own right. Here’s a look at eight youngsters that amaze.

Sleepy fundraisers
More than 80 students at Harbord Collegiate stayed up all night for a Wake-a-Thon and raised more than $4,000 for the Christie Refugee Welcome Centre to support Syrian refugees.

The next Mike Weir
Zach Lederer, of North York, represented Canada at the U.S. Kids Golf World Championship, just four years after he started golfing. He placed 46th in the six-year-olds category.

Math whiz
Eight-year-old Carlie Weinreb is well-versed in Canada’s income tax system. So much so, that this year she gave lectures at universities in Toronto, London and Windsor in time for tax season.

Inventor
Emma Mogus created the Tongue-Interface-Communication device to help a friend who suffers from ALS to better navigate technology. The device acts as a tongue-controlled mouse.

H2O hero
Calvin Rieder created a system to extract water from the atmosphere at night by condensing moisture from ambient air to provide clean drinking water to those who can’t access it.

This is the fourth story in our multi-part series on the most inspiring Torontonians of 2016. Yesterday's was Luminato visionary Jörn Weisbrodt.