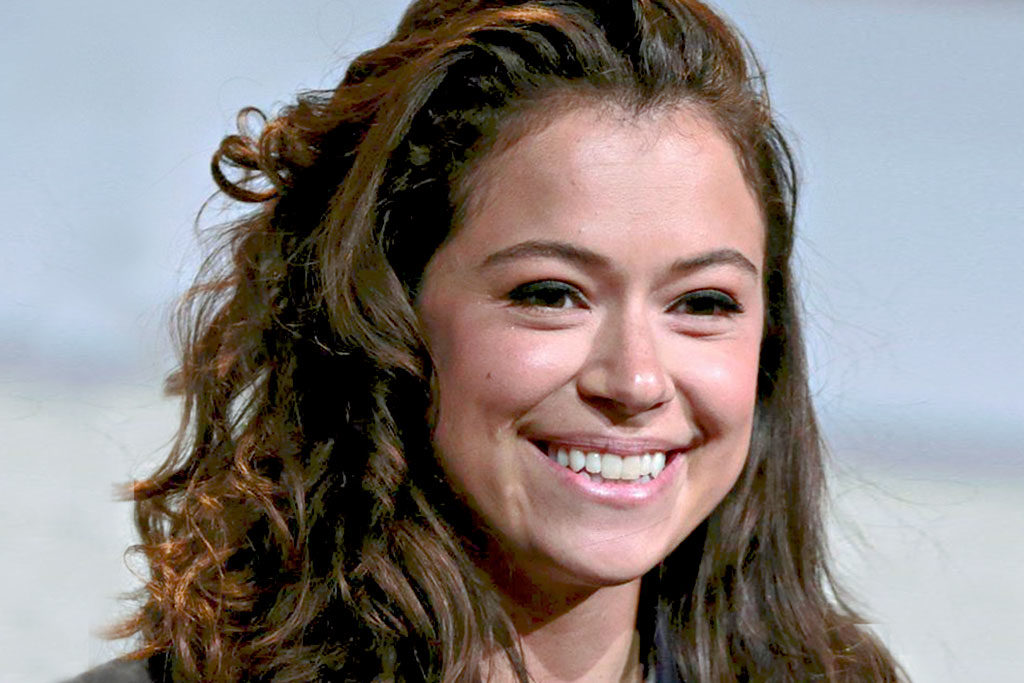 Tatiana Maslany is the most natural leader I’ve met. She’s gracious, kind, funny as hell and fearlessly talented. She’s easily the busiest actor in the world (without a doubt), and yet she still finds time to make everyone feel welcome on set.

I’ve seen plenty of leads stick to themselves or ignore the day players on the show, but Tatiana talks to everyone and immediately puts them at ease. And the crew gets equal care and attention too. Without a comfortable set, Orphan Black (or any show really) would not work as well as it does.

Not only that, she makes sure she gives you her full focus when it’s your coverage (when the camera is just on you). I’ve never seen another actor be as present and emotionally available when the camera isn’t on them as with her. She genuinely wants everyone to do their best work on this show. And this is a woman who has to prepare and perform at least five lead characters every episode. And she does it masterfully.

Did she deserve that Emmy Award? You’re damn right. I was lucky enough to be at the Emmys, sitting with castmates Kevin Hanchard and Jordan Gavaris and our co-creator Graeme Manson. We of course hoped she would win, but no media outlet was predicting it. She was an underdog. As soon as we heard Kiefer Sutherland horribly mispronounce her name, we were on our feet screaming and hugging like embarrassing cousins at a wedding. I think we were as surprised as Tatiana. Has it changed her in any way? Not one bit. She’s still the caring, attentive spark plug of energy that is the nucleus of our weird little show.

Kristian Bruun co-stars on Orphan Black with Tatiana Maslany. This is the tenth story in our multi-part series on the most inspiring Torontonians of 2016. Yesterday's featured Andy Kim on the boy from Rush.