Toronto's most inspiring people of 2016: The boys from Rush keep giving back - TRNTO.com
Skip to content 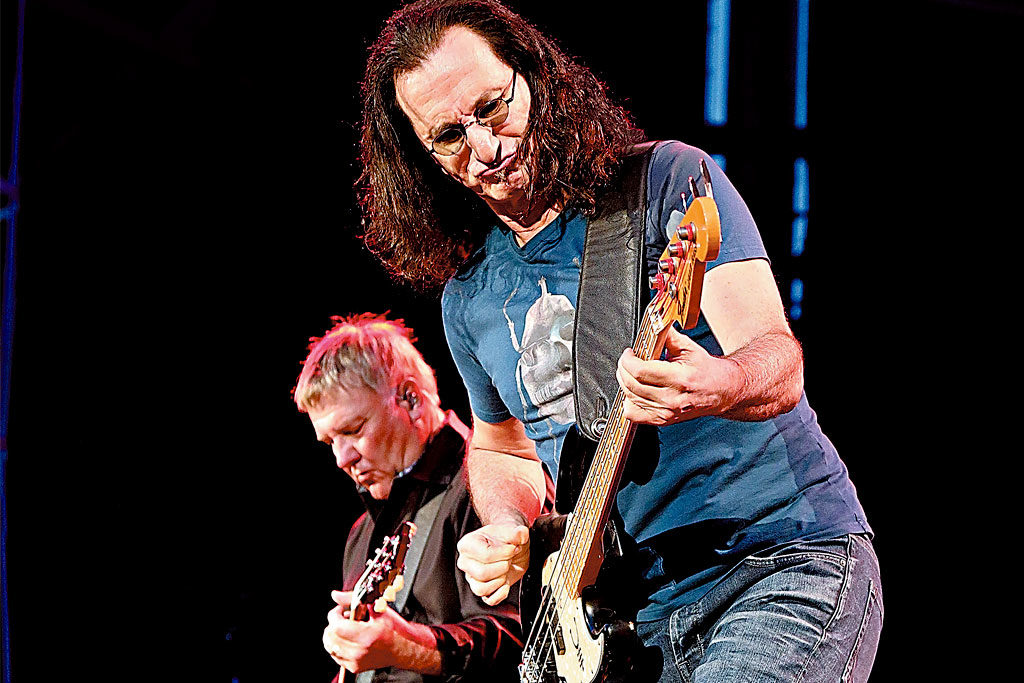 The iconic band Rush — Alex Lifeson, Geddy Lee and Neil Peart — should be Torontonians of the Year because their legacy as musicians, as humanitarians and as Torontonians is unparalleled.

As a child of immigrants, I often think about how that affected my Canadianism. As I travelled the world, I came to understand the division between artist and citizen. I look back to only realize that the child in all of us is still either a weapon or healer. I remember, when I would bring a school chum home for dinner, my father would always ask me, “Whose son is he?”

Somewhere in the not too distant past I met Alex Lifeson. I realized that although we speak a different musical language we are kindred spirits in our sense of humanity. Alex embodies the sense of wonder and compassion you would meet in a missionary. Aren’t musicians missionaries of some sort?

I never met Neil, but I’ve read about his drumming passion. I’ve always felt the drummer anchors the pulse of the band, and his humanity seeds his knowledge that he is only part of the equation. I’ve seen Geddy Lee a couple times but always been too shy to say hi. It’s Geddy’s voice that helps us travel to a remote space and time, but it’s the frequency in his voice that explains his humanity.

Rush, “Whose sons are you?” You are the sons of compassion and the sons of human welfare. It’s so easy to understand why Rush is the 2017 recipient of the Allan Slaight Humanitarian Spirit Award, why there is a Willowdale park honouring their legacy and why they will always be remembered for their contributions to life in Toronto and beyond.

Andy Kim is a Canadian pop musician, singer and songwriter. This is the ninth story in our multi-part series on the most inspiring Torontonians of 2016. Yesterday's featured Richard Florida on Jennifer Keesmaat.