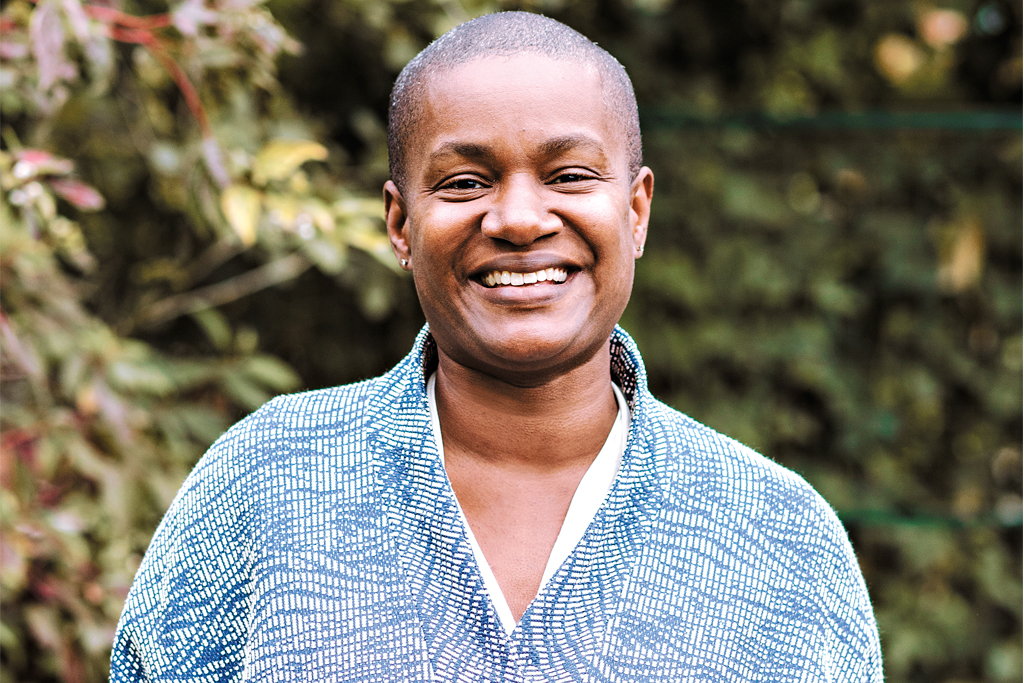 Annamie Paul became the leader of the Green Party of Canada in October of this year. This achievement made her the first Black Canadian and the first Jewish woman to be elected leader of a major federal party in Canada.

Annamie Paul is a Princeton-educated lawyer and the leader of the Green Party of Canada — Canada’s first Black federal party leader. Annamie Paul has inspired women and girls across Canada this year — including me. As Canada’s first Black federal leader and the first Jewish woman to lead a federal party, her leadership and dedication serve as an example to all Canadians.

Like me, Annamie is a lawyer who decided to use her legal training in a different but complementary way to mine, working on the front lines of the climate movement in the EU and internationally at the International Criminal Court. I feel a strong sense of self from Annamie and have an appreciation of the importance she places on family and our interconnectedness as a society.

She is a mother of two, and I know I join many Canadians in seeing how she and how we need to see our country’s top political issues through a generational lens: in essence, what we do now will have a direct impact on our children and those generations to come.

Annamie Paul is an activist and advocate who, in her passionate approach to politics, has already been inspiring and lifting up communities from coast-to-coast-to-coast. I look forward to watching what she will do in 2021.

I trust her candour, non-partisan approach and thoughtfulness will continue to pave her way. I look forward to working with her as we all continue to work toward our common goal of ultimately improving the quality of lives for Canadians.