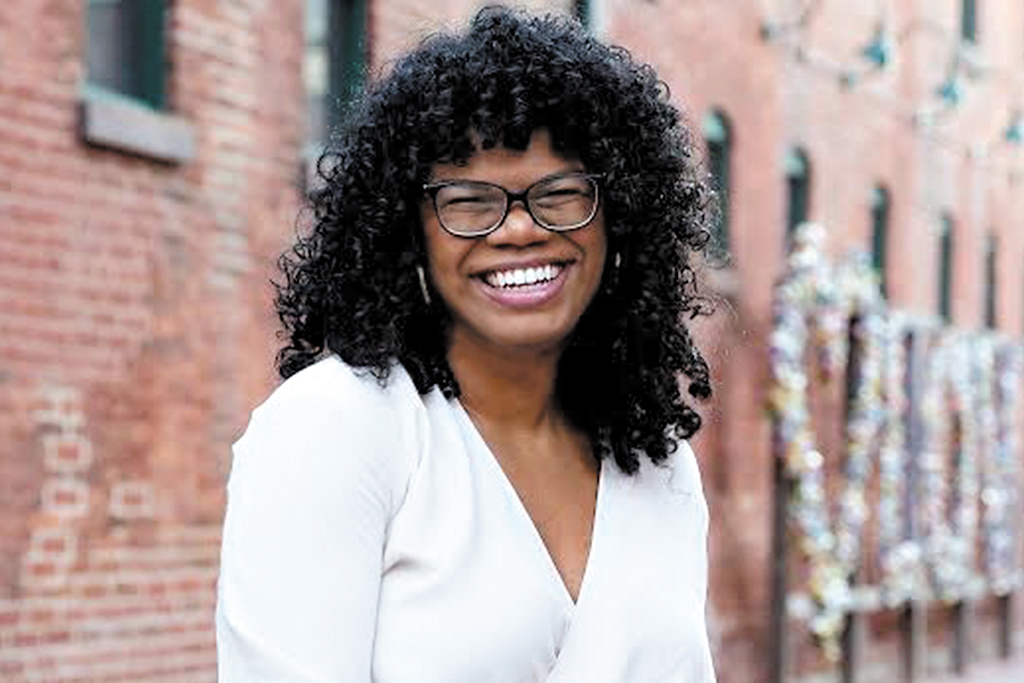 Eternity Martis is an award-winning journalist who published her bestselling debut memoir this year. She is also the course developer and instructor of “Reporting On Race: Black Communities in the Media” at Ryerson’s school of journalism. It is the first course of its kind in Canada.

When I first received the proofs of Eternity Martis’s book last year, I excitedly tore open the envelope. I couldn’t wait to read her memoir, They Said This Would be Fun: Race, Campus Life, and Growing Up. But what stopped me in my tracks, even before I read the manuscript, was the handwritten card inside.

Eternity had taken the time to write me a kind and heartfelt note, and this gesture would exemplify everything I would come to know about her as a colleague and friend.

Years before we met, I had heard of Eternity’s work through her pieces at Xtra where she was a senior editor. Her talents as a journalist are unparalleled. She had won several awards, including a gold medal for her work on anti-Black racism from the Canadian Online Publishing Awards, as well as awards from the Association for LGBTQ Journalists, and has been a finalist for a National Magazine Award.

Eternity marries a commitment to telling compelling stories with precision along with her unwavering dedication to social justice. She embodies the generosity of spirit at every turn and offers all of us this generosity with her important and gripping memoir. I firmly believe it should be required reading for all those who are preparing to head to a Canadian university — and to those who head them up.

She also made significant contributions as a producer at CBC’s Metro Morning, and did I mention she is an extraordinary university professor in journalism as well? Simply put, she is a star and rightly so.