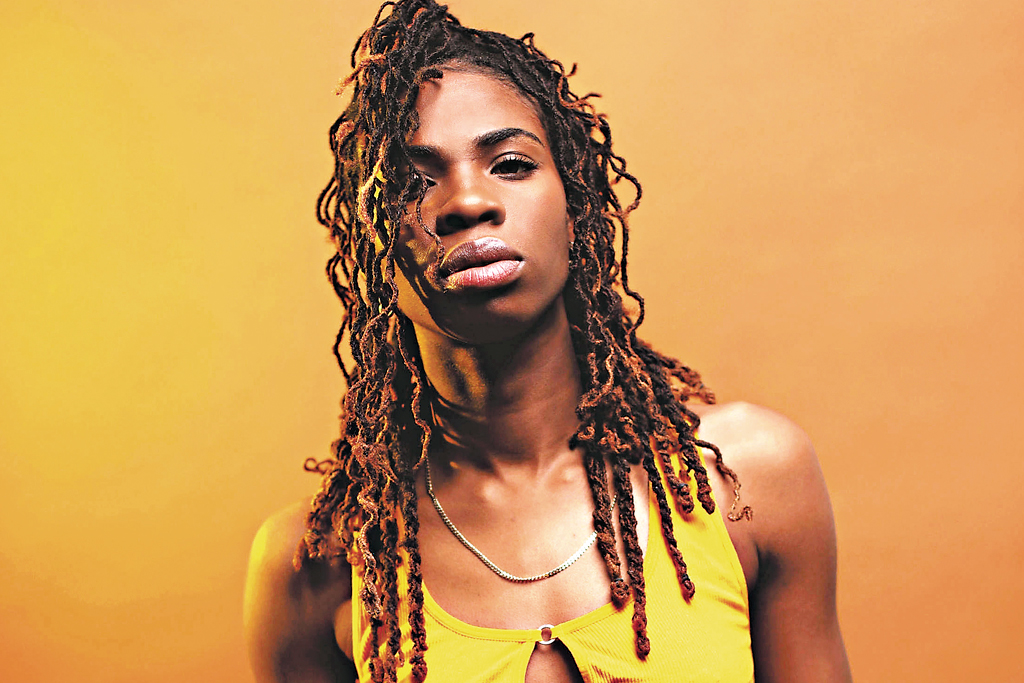 Haviah Mighty is a rapper who has been releasing music since 2009. A decade later in 2019, she was awarded the Polaris Prize for her album, 13th Floor. Mighty and her album made history as the first Black woman to receive the award, and the first hip hop record to win.

Many moons ago, I met Haviah Mighty at a charity event. She is one of the most beautiful, kind-hearted and down-to-earth womxn I have ever met.

She is unabashed in voicing her opinion on political issues regarding race and the mistreatment of artists in the music business, and she would literally put her entire family on a pedestal with her if she could.

With a last name like Mighty, Haviah lives up to her name and more. It’s no secret that Black womxn can literally do everything. Haviah is an incredible rapper, singer, songwriter, producer, engineer, multi-instrumentalist, amongst many other talents I’m sure are hiding under her belt. She spits bars as fast and as precise as any male counterpart, publicly addresses issues regarding colourism and still manages to bring her community together.

I wasn’t surprised when she won the Polaris Prize and that she was the first Black womxn to make it happen. I felt that it was her birthright, considering how loudly she advocated for herself, her family, her Blackness and her community. It was a loud indication of the shift that desperately needed to happen during a very loud Toronto renaissance.

So much still needs to shift in terms of Black womxn being at the forefront in Toronto, but with the existence of artists like Haviah, I have high hopes for a better future. She matters so much, and I’m elated to give the queen her flowers — yesterday, today and tomorrow.