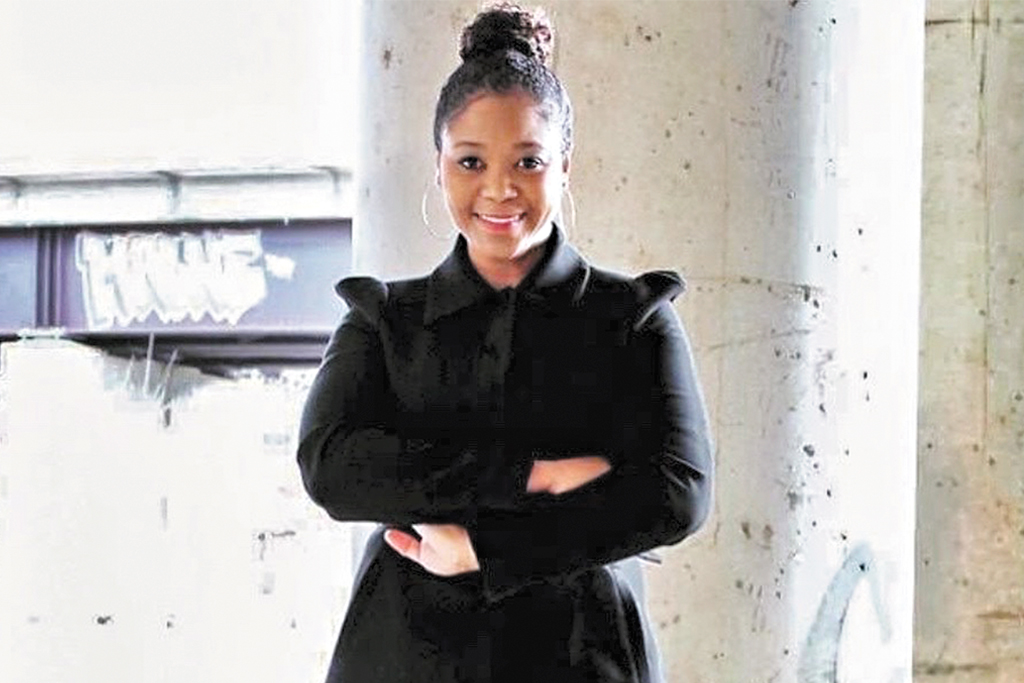 Jillian Danford is the creator and star of the YouTube channel Auntie Jillian, which follows the day-to-day life of her family. She quickly amassed 12 million views and more than 100,000 subscribers. The show was then picked up by Bell Media and has aired on season on Bell Fibe TV1, making the Danfords the first Black family to have a reality show in Canada.

When I was around 16 years old, I got the word that my mom wanted to start a YouTube channel about our family. As you can imagine, being in the midst of my teenage life, I had no idea why my mom — who was much older than me — wanted to be a part of what seemed to be a young online media source.

I wondered if that would be a good idea for her, especially considering the technology required to start the channel. I mean — did she even know how to use a camera? Editing applications? The simple answer is no, she didn’t. But what surprised me was how quickly she learned.

Regardless of how unsure I was about the idea, I could clearly see that this was something she really wanted to do. So we, as a family, got on board. That’s when the real surprises happened.

Shortly after creating the channel, she hit 100,000 subscribers, and that’s when I thought, maybe she’s onto something here. And of course, my mom didn’t stop there.

One day she came home and pitched us another big idea — this time it was a reality TV show about our family. Of course, I thought, who would want to watch us on TV? But of course, my mom was onto something yet again.

Two years later, we started filming for Bell Fibe’s on-demand channel as the first Black family to have their own reality show in Canada. This is all because of my remarkable mother, Jillian Danford.

She has inspired thousands, along with myself, to never think an idea is too far out of reach because, if you really want to make it happen, nothing — and I mean nothing — can stop you.