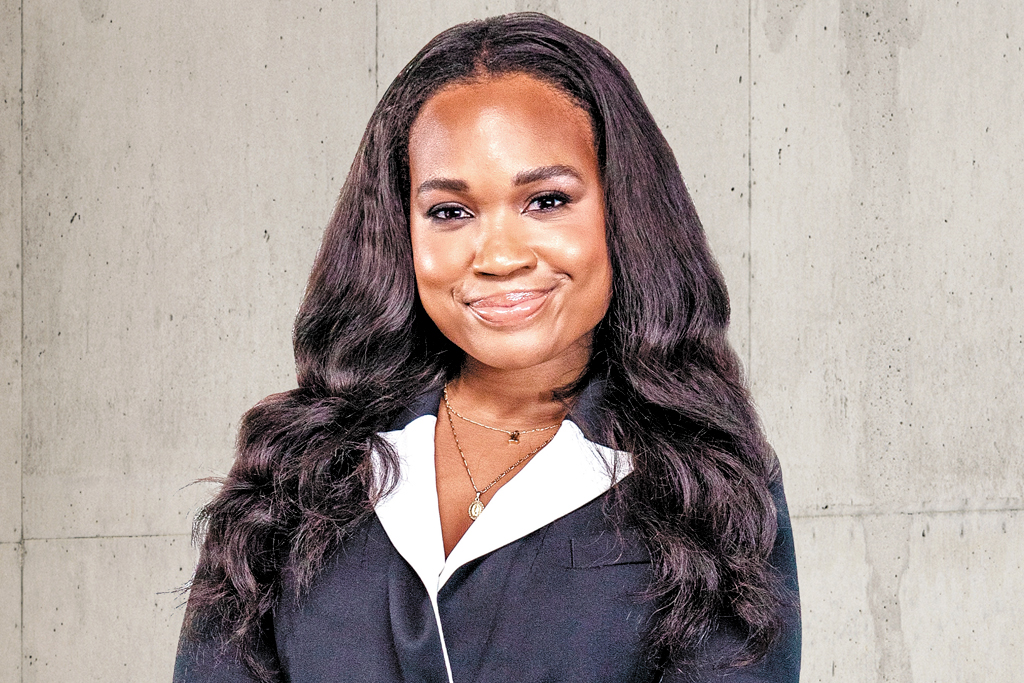 Kayla Grey is an award-winning journalist who is currently an anchor on TSN’s Sportscentre. Grey is the first Black woman to host a flagship sports highlight show in Canada. She has also appeared on CTV’s The Social, Your Morning, CP24 and The Marilyn Denis Show among others.

Kayla Grey is an amazing mother, a talented journalist and a dear friend, but the one word I most often use to describe her is “inspiration.”

Kayla has been a positive force and a role model since she began her career in broadcasting by moving to western Canada to work in places where she was always the only Black woman in her newsroom. There is immense pressure that comes with being the “only,” including the responsibility to be a positive representation for women who are like her and the pressure to break stereotypes.

In the face of that pressure, Kayla has continued to shatter the glass ceiling. She has cemented herself in the history books at TSN as the first Black woman to anchor a national sports show in Canada. That is no easy accomplishment. But for Kayla, breaking new ground is her destiny.

Even when she was a child, Kayla was never one to fall in line. Instead, she created the line. Despite facing many challenges in her past, Kayla never allowed them to define her. Rather, she used those challenges as motivation to aim higher.

Part of that drive means using her platform to speak truth to power. This is at the core of who Kayla is. It’s why her voice resonates not just in the sports world, but far beyond. That’s what makes Kayla Grey so inspiring. Because not only can Black women see themselves in her, but all women can as well.