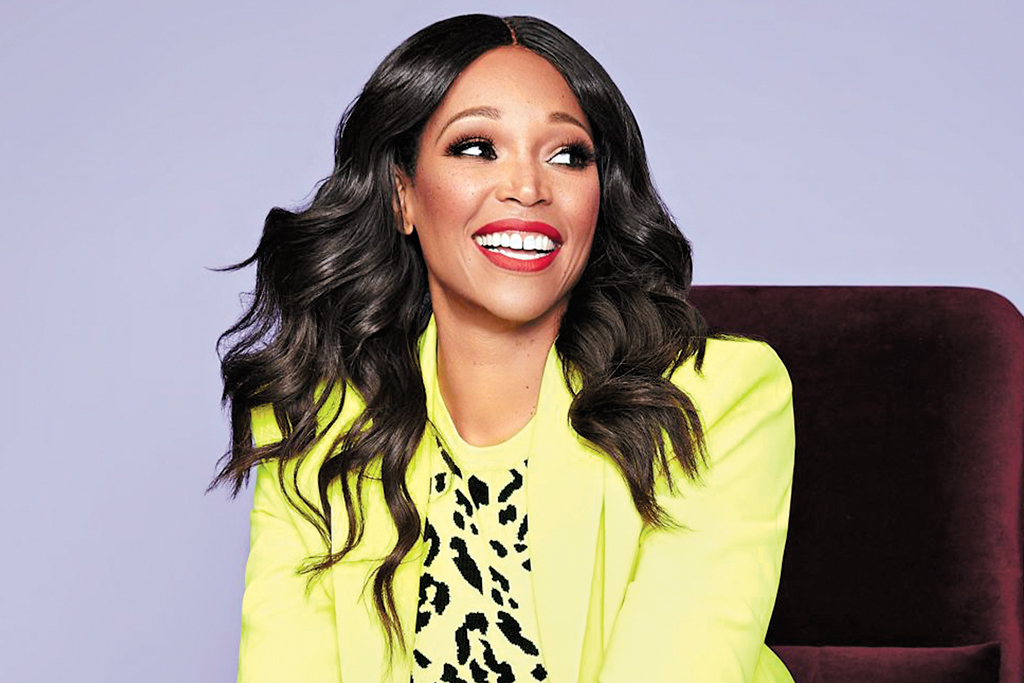 Tracy Moore has been the host of Cityline since 2008 and is the first Black woman to host a national daytime show in Canada. This year she also launched the #CitylineRealonRace podcast which featured leading voices on Black trans lives, the Black queer experience, white privilege, Black activism, police brutality, Black resistance, misogynoir and microaggressions from a Canadian perspective.

I met Tracy shortly after I moved here from the Caribbean. Being new here without a network, it was inspiring to meet a woman who looked like me who went on to host a national daytime show. This level of visibility and acknowledgement of her expertise inspired me and other Black women immensely.

Working with Tracy on Cityline is like working with your fairy godmother who also happens to be your friend, who is also silly and fun — I feel incredibly lucky to have that privilege. In the Caribbean, we often use the saying, “What you see is what you get.” That is our way of defining authenticity, and that is Tracy.

She embraces all of who she is and is not afraid to share her stumbles and the obstacles in her path. By being brave enough to be herself, she has given every woman — especially Black women — a huge permission slip to do the same in their own perfectly imperfect way. She is a humble hero who quietly changes the world simply by being who she is.

She’s aware of her privilege and trades it every day to lift others as she climbs. She will cheer you on from the sidelines and get in the trenches with you to wipe your tears or cry with you. Then she’ll yell at you to get back up — because she believes in you enough to know that you can.

She is a warrior who will fight for what is right, who will trade vulnerability and her emotional discomfort for impactful and lasting change. Her commitment to leave this world much better than she found it inspires us all to do the same. She’s a trailblazer, and this world is a better place because of her.