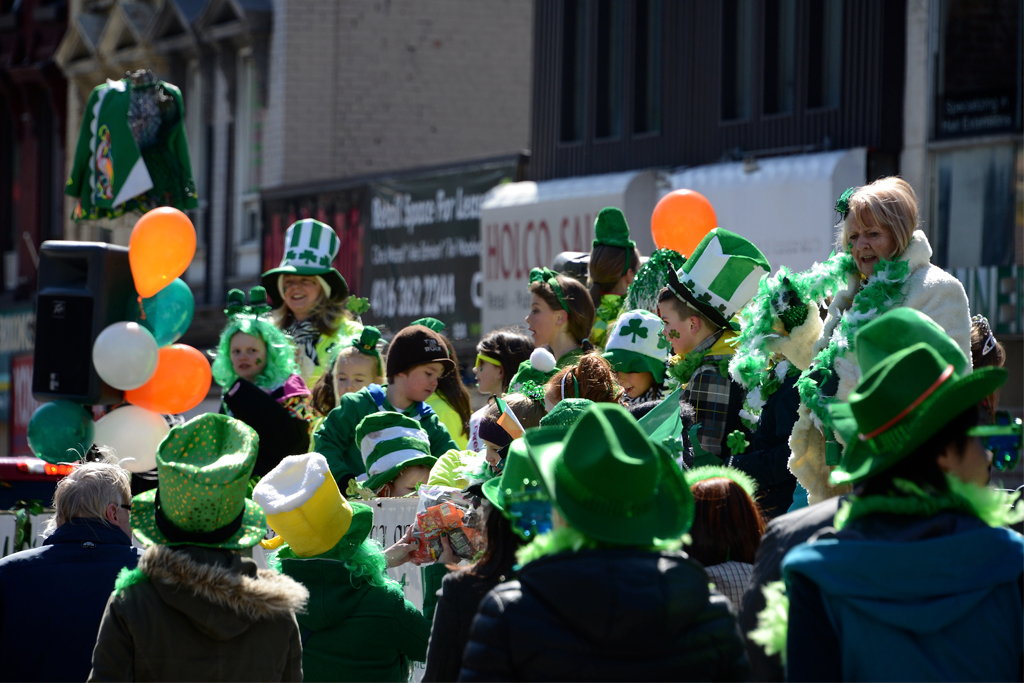 One of the first major Toronto events to be cancelled when the COVID-19 pandemic hit Canada early last year was the annual St. Patrick’s Day Parade in March. Now, less than a year later, the official word has come down that the parade is not happening, once again. The official choice of words is “postponed.”

Every year, more than 3,000 people participate in the event, which is one of the city’s largest. And more than 100,000 people show up to watch it unfold on downtown Toronto streets.

According to a press release, the City of Toronto consulted with the St Patrick’s Parade Society of Toronto before announcing that the parade will not be going ahead in an effort to protect the general public.

“We would like to thank supporters of the parade for their continued support, especially to those who generously sponsor the event year in and year out. Many of these sponsors have committed to continuing to support the parade and look forward to taking part once we all have defeated the COVID-19 pandemic,” said Ruddy. “The parade has been an annual event in Toronto for more than 30 years, and we eagerly look forward to bringing Irish culture back to the streets of Toronto once it is safe to do so.”