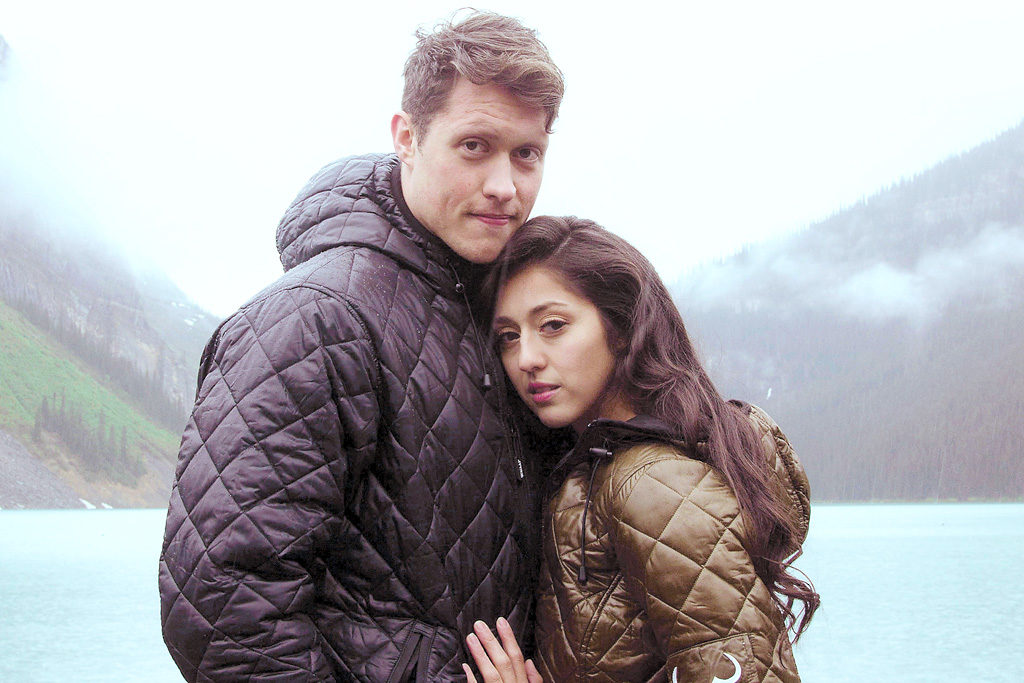 In the second instalment of our sustainable style series, we get the story behind Wuxly Movement. Wuxly is a cruelty-free and sustainable clothing brand that focuses on winter wear.

“Like the Italian suit or a watch from Switzerland, it is Canadians who make the best parkas,” says James Yurichuk. However, when the former B.C. Lions football player moved back to Toronto, he discovered that finding an animal-friendly parka was much easier said than done.

Canada’s so-called top brands may have stitched warmth and high performance into their outerwear offerings, but down and fur seemed to come part and parcel with every topper. So Yurichuk enlisted his tailor pal Anthony DeBartolo to whip one up. Thus began Wuxly, a vegan outerwear company.

“Wuxly is a connector brand between mainstream and vegan,” Yurichuk says, “with the connecting factor being warmth.” From day one, Yurichuk was set on manufacturing his parkas on home soil. Not only was the goal to provide and oversee jobs, but to lessen Wuxly’s carbon footprint.

“We are proud and thankful to have solid partners in place, as we rely on their expertise and craftsmanship,” Yurichuk says. “It is literally generations of their knowledge that go into the development and creation of our pieces,” he says. Yurichuk, who is not vegan himself, opted to insulate his PETA-certified parkas with Primaloft Gold, a tech-based insulator. Not only is it lighter and leaner than down, but it boasts 98 per cent heat retention — even when wet, unlike down. The insulation is made from 55 per cent post-consumer waste and the lining is 100 per cent recycled.

For more sustainable clothing brands, check out part one of this series on Alder Apparel.