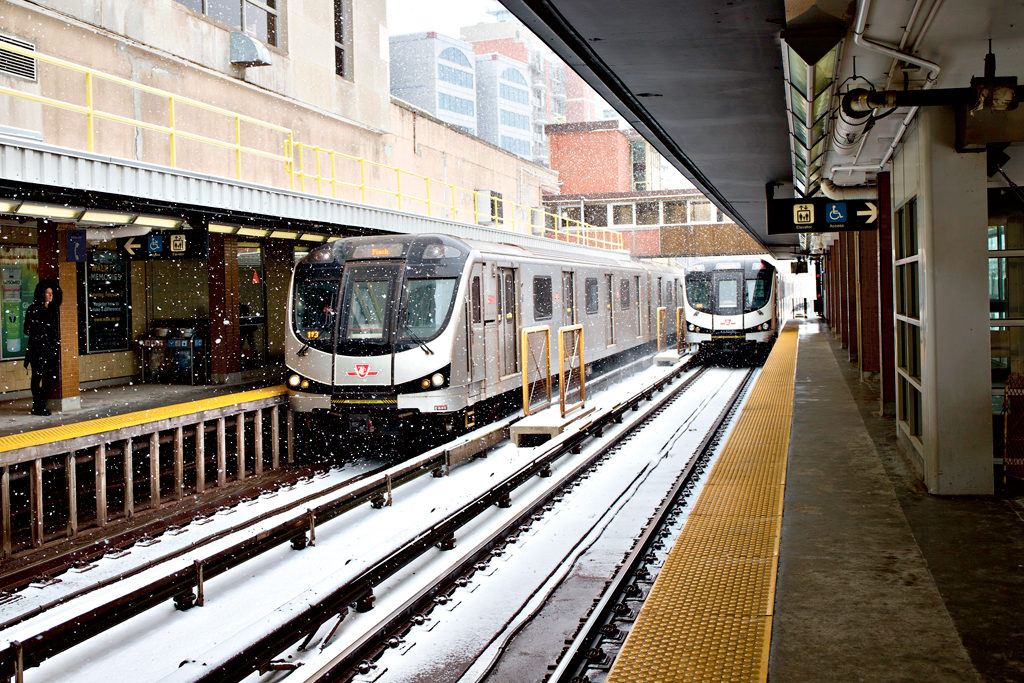 Toronto City Council may have signed off on the latest transit scheme of the provincial government, but the issue is hardly settled.

The province’s latest plan is to not seize control of the city’s subway system. In return the city would approve the province’s plan for the Ontario relief line as well as a northerly extension to the Yonge Street subway, a westerly extension to the airport of the Eglinton line and a three-stop subway extension into Scarborough. As well, the city’s $5 billion contribution to its own relief line would be freed up for other transit purposes.

The legislation that allows the province to take over the subway system without paying a cent of compensation to the city remains in place, and the province has never suggested it would repeal it.

The new parts of the subway system would be owned by the province, but operated by the city. That’s a recipe for disaster. Who knows what rules the province might set for the way its property is operated and maintained?

I chaired the public housing agency in Toronto in the mid-’80s. The agency operated the 25,000 dwelling units owned by the province, and the arrangement was nightmarish. Every time an elevator broke down (it happened a lot), the agency would have to call provincial officials and ask them to contact the elevator company.

It did not result in a speedy resolution to problems since it was the agency — not the province — who bore the brunt of complaints.

Dividing ownership and operation makes no sense at all — unless there’s a side deal about ownership. In this case, the province hopes to get these extensions built through a public-private partnership, which is about 15 per cent more expensive than if the province or the city was responsible for hiring contractors directly.

That will add some $3 billion to the cost. It might be a good investment for large companies, but not for transit riders.

An even larger problem is the viability of the extensions and how they waste precious transit dollars.

The Yonge Street extension from the Finch station into Markham will, when opened in about 10 years’ time, have an estimated ridership of 10,000 during peak hours. Buses running every 10 minutes can carry 10,000 passengers an hour, and that can be accomplished without digging an expensive hole in the ground and running trains that are almost empty outside of rush hours at considerable cost.

The extension of the Eglinton line west to the airport proposed by the province is to be mostly underground. It would be more feasible and less time-consuming and less expensive to build it mostly at grade.

Similarly, no case has been made for why the Ontario line is proposed to go from the Ontario Science Centre underground south to the rail corridor at Gerrard then at grade to the east harbour, into the downtown and then on to Ontario Place. No development in Ontario Place will ever produce enough riders to justify a subway line to that destination: a bus or streetcar would provide quite adequate service. And residents are complaining in droves about putting the subway at grade along the crowded railway tracks in the  dense Leslieville area.

The three-stop subway extension into Scarborough — the city had decided on a controversial one-stop extension — is also a dubious proposition. Building light rail transit (LRT) at grade would better serve many more Scarborough residents, at less cost and more quickly.

Subways are very expensive to build and to operate. If limited transit funds are spent on stupid subway plans, riders are denied better transit options, such as LRT or more frequent bus service. If the province really cared about better transit for Toronto, it would have proceeded much differently.

The provincial plans seem ill-considered and much too expensive given the limited funds allocated to public transit in Toronto.

None of the plans will be operational for at least 10 years. It is fair to say that in that period more rational minds will amend these plans to the benefit of the province, the city and transit riders.