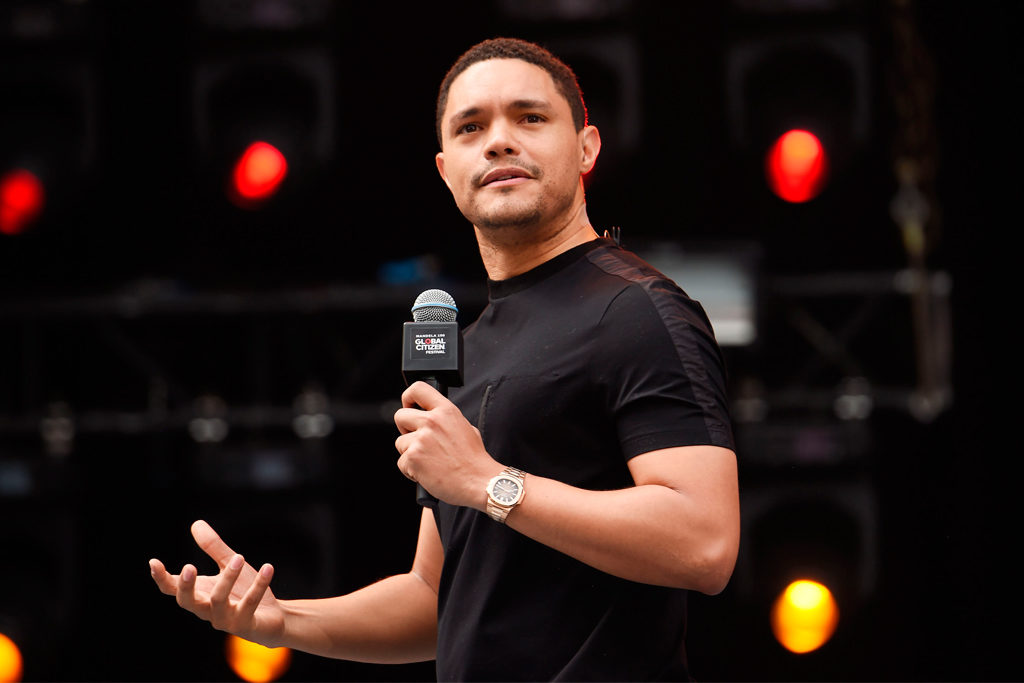 Award-winning comedian Trevor Noah, of The Daily Show fame, is coming to town this month for a series of performances at the Sony Centre, Jan. 11–12.

We assume he made his way to Toronto to tell some jokes, but there might be some additional motivation.

Last month, while Noah was hosting a charity event in South Africa, Prime Minister Justin Trudeau sent him a message via Twitter announcing Canada’s commitment to donate $50 million to Education Cannot Wait, to be dedicated to women’s and girls’ education in war-torn and impoverished areas.

Hey @Trevornoah – thanks for everything you’re doing to celebrate Nelson Mandela’s legacy at the @GlblCtzn festival. Sorry I can’t be with you – but how about Canada pledges $50M to @EduCannotWait to support education for women & girls around the world? Work for you? Let’s do it.

Critics, rightly or wrongly, were alarmed that Trudeau took to tweeting a celebrity to announce a new and sizable donation. No doubt the politically astute South African comedian will use the kerfuffle in his act.