Dozens of Toronto transit employees walk off the job over lack of PPE | TRNTO.com
Skip to content 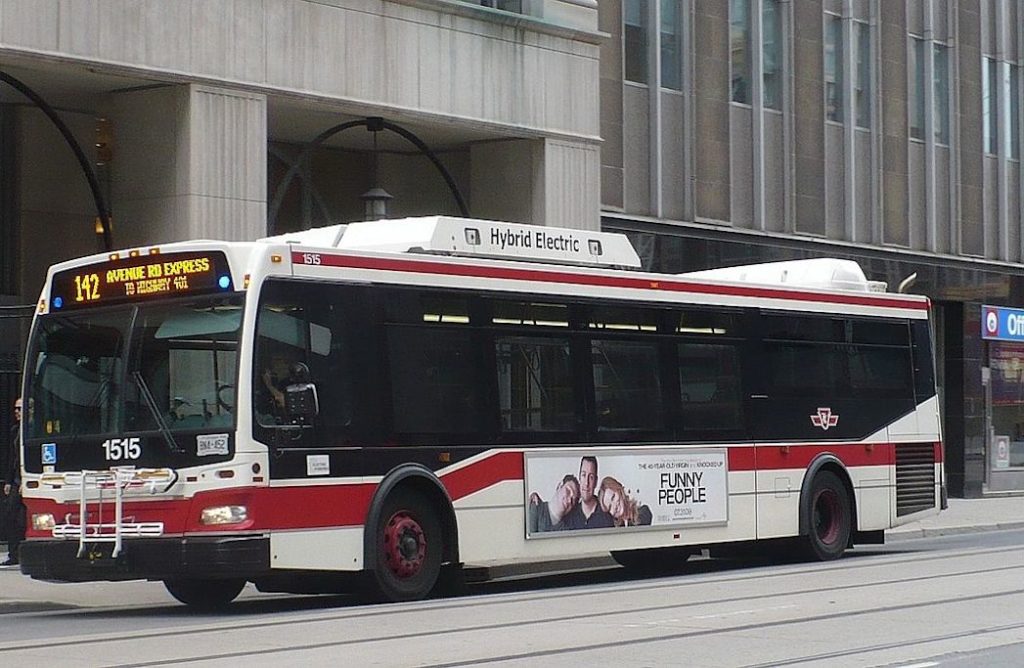 More than three dozen Toronto Transit Commission (TTC) bus employees are reportedly back at work today after walking off the job on Wednesday due to COVID-19 safety concerns, particularly due to the lack of personal protective equipment.

Thirty-three bus operators from the Queensway division and five from the Wilson division reported for their shift on Wednesday and, one-by-one invoked provisions of the Occupational Health and Safety Act.

https://t.co/nr0rMikl64
“The time is now to act, and we demand that the #TTC offer every transit professional the personal protective equipment that they rightfully deserve.” #COVID19

According to the Amalgamated Transit Union (ATU) Canada, the TTC was only providing gloves and hand sanitizers to its transit workers, despite Canada’s Chief Public Health Officer Dr. Theresa Tam recently confirming that masks add an added layer of protection against the virus spread to others.

John Di Nino, the national president of the ATU, stated that gloves and sanitizers aren’t enough and that the workers are afraid.

On their website, the TTC states that they are taking action at every location to ensure enhanced cleaning measures are taking place, as recommended by public health officials, such as additional surface cleaning in areas that are frequently accessed. According to TTC spokesperson Stuart Green, the Ministry of Labour noted how an inspector determined that measures — such as blocking off seats behind the operator and using rear-door boarding — are being used for prevention of COVID-19 associated hazards.

“The ministry also noted the TTC is in the process of sourcing and manufacturing washable, reusable face masks. Those masks will be optional and will be issued to operators in multiples of three to five each within the next couple of weeks,” Green said in a statement to CP24.

Carlos Santos, President of ATU Local 113, the union that represents nearly 12,000 Toronto transit workers in Toronto as well as York Region, told the Toronto Star that their union has purchased 100,000 disposable masks and is distributing them to its members. However, Carlos estimates that, because the masks can’t be re-worn, the union will run out in about a week.

President Carlos Santos told the @TorontoStar that ATU Local 113 has purchased 100,000 disposable masks and is distributing them to its members. However, he estimated that, because the masks can’t be reworn, the union will run out in about a week.https://t.co/gtdv6TOnYz

Meanwhile, many on social media are stating that employers should provide proper PPE for their employees—especially when it concerns essential workers.

@fordnation why are the TTC operators not being given PPE, they want to come to work and do their job safely pic.twitter.com/kYuVMDJidI