The TTC is losing $18 million a week, and change is coming - TRNTO.com
Skip to content 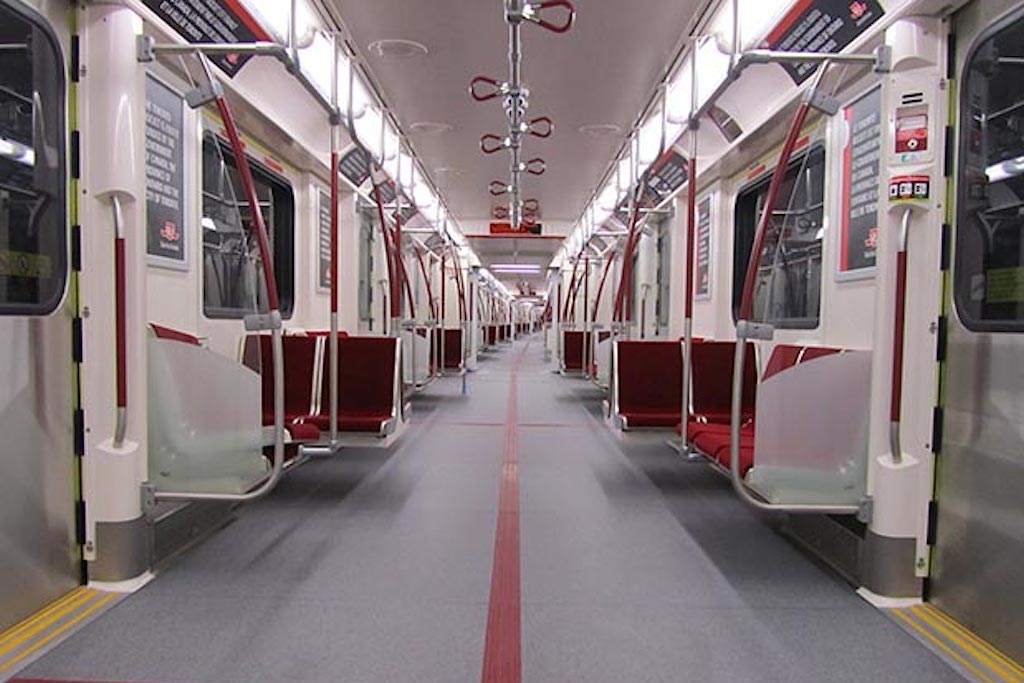 Karen Stintz is a former city councillor, elected in 2003, and was a chair of the TTC.

During the weeks of self-isolation, the demand for transit across the globe plummeted. Transit agencies changed operating practices to encourage social distancing and some even waived fare payment.

Although transportation systems, such as major Canadian airlines, slashed routes, suspended service and laid off staff in response to a 90 per cent decline in demand, transit operators continued operating all routes on a reduced schedule. This reflects the essential nature of transit for a city, even when ridership drops substantially.

The state of emergency and subsequent closings are costing the TTC $18 million in lost fare revenue per week, which represents the majority of its operating income.

Prior to the pandemic, daily ridership was 1.6 million trips per day. It will be a long time before ridership returns to those levels for a number of reasons, not least of which is that people can practise social distancing in a car much easier than on transit.

The TTC will need to adjust to a new reality that many people who have jobs will continue to work from home. In addition, those without jobs won’t be on transit in large numbers, and those who have a choice may opt to cycle or to drive because cheap gas, ample parking and reduced congestion will make driving a more attractive option.

In response, the TTC will need to reduce service and cut routes because no level of government can offset the loss of ridership revenue for a sustained period.

Those will be difficult decisions for the TTC and transit agencies everywhere.

When considering how to realign service to meet need, the TTC will likely begin by cutting some of the more costly express routes primarily used by downtown commuters. It will also make sense to cut peak demand as the morning and evening rush hours will be less relevant.

When considering service reductions, the TTC will need to make ridership assumptions.

One of the assumptions when considering route reductions is the need to ensure bus route connections aren’t compromised to the point that the route is not viable because riders need to wait too long between connections. This impact will be greatest in communities such as Scarborough and Etobicoke where bus routes are the primary method of transit.

As the transit systems rationalize service, there may also be an opportunity for better integration between operators.

There might be similar integration opportunities with Viva transit in York Region.

Although the Presto fare card had its detractors, the platform puts Ontario operators ahead of other transit systems.

The Presto card facilitates rear door boarding, which will likely be a widely adopted practice across the province. The platform also collects ridership data that enables transit systems to quickly adapt to increases or shifts in ridership.

Like many areas of the economy, the TTC will have to rebuild its ridership base.

Although there will be few options other than decreasing service, if done strategically the TTC will continue to be a vital essential service.