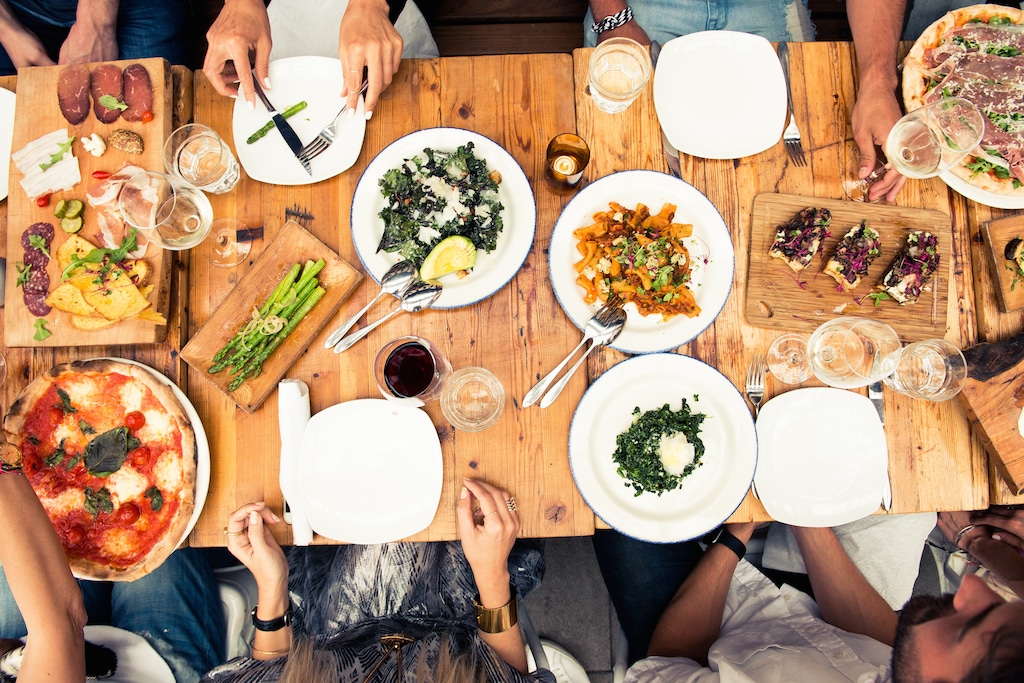 It’s no question that delays come with the territory of opening a new restaurant. There can be issues with construction, licensing, staffing, you name it. There are an inexplicable amount of hurdles restaurateurs have to get over before they cut the red ribbon. This year has brought some incredible restos, but since the summer we have been waiting on two big Toronto names to finally open their doors.

Toronto restaurants Gusto and Buca have been pushing to open new locations before we say goodbye to 2019. Both restaurant groups announced earlier this year that they were opening up sister spots (although Buca already has several other members in their resto family), and now fans are eager to dine at the new establishments.

Buca at St. Clair has been in the works since November of 2017, when the King Street Food Company and Rob Gentile announced that they were going to open the fifth location under the Buca name. Since then, Yonge and St.Clair has undergone a complete revamp, but the anticipation of Burrata e Fichi and Polipo e Vongole still burdens the Midtown crowd. Although similar to the other Osteria’s, the Yonge and St. Clair location is reported to be revealed under a new name, Cucina Buca. Cucina, which means kitchen in Italian, implies this location might be more back to basics than the others. But without any other information besides a couple decals on the restaurant’s glass doors, there has been no word.

Now, Janet Zuccarini has a lot on her plate. The international restaurateur has been taking over the Los Angeles food scene with Felix, her collaboration with pasta maker Evan Funke and her new cannabis brand, Gusto Green. So we aren’t surprised that Gusto 501 has yet to announce its grand opening. The new Corktown resto has been on everyone’s radar for the last six months. Working with the Partisans team (Bar Raval, Paradise Theatre), Gusto 501 will be just as much a spectacle as it will be a restaurant. The building has been completely reimagined and features a huge terracotta wall that spans three storeys. Since the summer the whole city has been waiting to explore the new space, get their gram and enjoy a mouthful of Mafalde ai Funghi, but the restaurant doesn’t foresee an opening until early 2020.