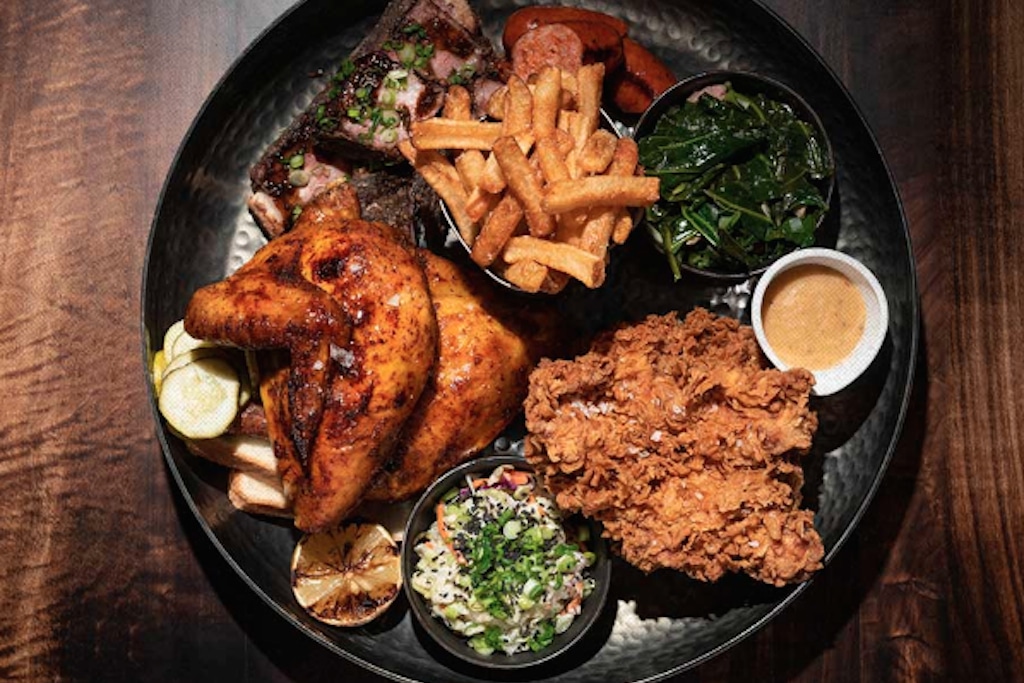 A soon-to-open Toronto restaurant is coming under fire for the imagery reportedly being used in recent publicity materials.

The restaurant’s Toronto location is set to open on Jan. 17, on the heels of a Hamilton outpost which opened in December.

Food writer and CBC contributor Suresh Doss shared a press release from the new restaurant on Twitter yesterday, expressing concern over its use of ape imagery to promote its Southern food menu.

Dozens of commenters took to Twitter to consider the racial implications of the press release including well-known hip hop artist Cadence Weapon as well as local city councillor Kristyn Wong-Tam in whose ward the restaurant is located.

They included everything from black culture… except for the people. And they put an ape in there to top it off! Yannick, Michael, Adam + Dan are here to elevate black American cuisine. Finally! 🤑 https://t.co/8k27jDwu2T

This is utterly awful. Racism makes me lose my appetite not gain one.

According to one commenter, Uncle Ray’s also shared a similar image featuring an ape on their Instagram, but it has since been taken down. But there was a screen capture that showed the post.

But not before other took a screen shot pic.twitter.com/RgLADBlWxf

The restaurant did not respond to our request for comment.