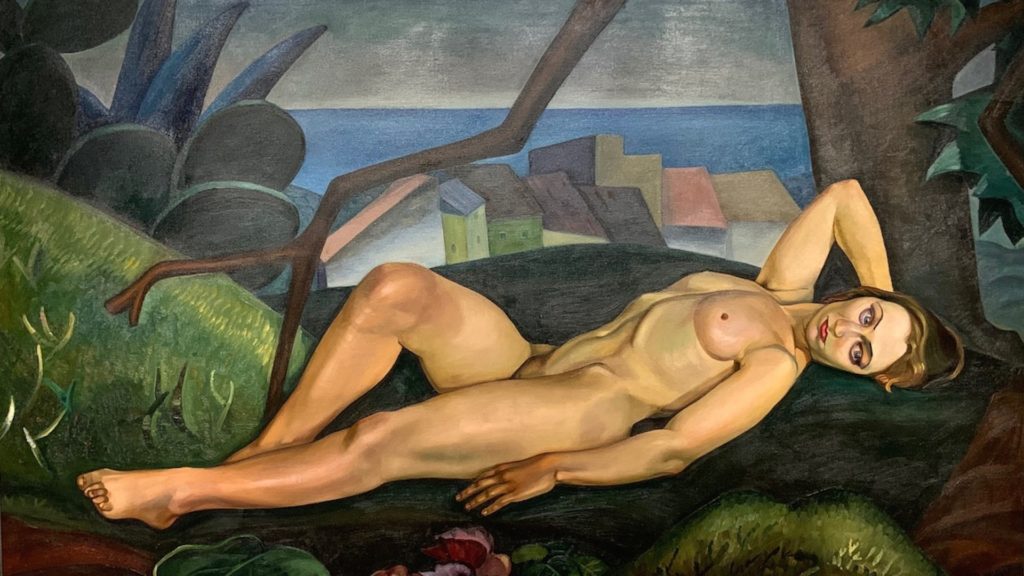 Let’s face it, the revered Group of Seven artists was a boys club. Yes, they were huge, as far as Canadian art goes, but they were definitely not the only game in town. And, thankfully, the McMichael Gallery, the unofficial home of the Group of Seven, has put together a stirring and fantastic new exhibition featuring the works of 33 female artists who were the Group’s contemporaries. Uninvited: Canadian Women Artists in the Modern Moment opened this past weekend and runs until Jan.16, 2022.

McMichael chief curator Sarah Milroy has strung together some incredible and diverse works for Uninvited, some intimately connected to the Group of Seven, others simply artists of the same era. All are Canadian, many are Indigenous, many are immigrants. Together, they tell a unique story from a unique perspective.

The exhibition begins with a number of artists who ran in the Group of Seven circles, including friends and spouses of the Group who were gifted artists just the same. These artists, such as Anne Savage who travelled in the same group as her friends such as A.Y. Jackson of the Group of Seven or Bess Larkin Housser Harris, who was married to Lawren Harris, saw something different than their male counterparts and told new and unique stories through their work. Ones that concentrated more on community, on people, and less on the majesty of untamed wilderness.

The exhibition continues through five additional rooms of art including predominantly painted works, but also sketches, photography, sculpture, as well as Indigenous art such as beading, baskets, and clothing before ending with the one-and-only Emily Carr.

This was one of the best exhibitions of Canadian art I’ve seen in some time and is definitely worth spending an afternoon at this beautiful gallery. The grounds surrounding the gallery also have plenty of walking trails and should be ablaze with fall colours soon. Don’t miss out.

The highlights were many. Here are a few favourites: 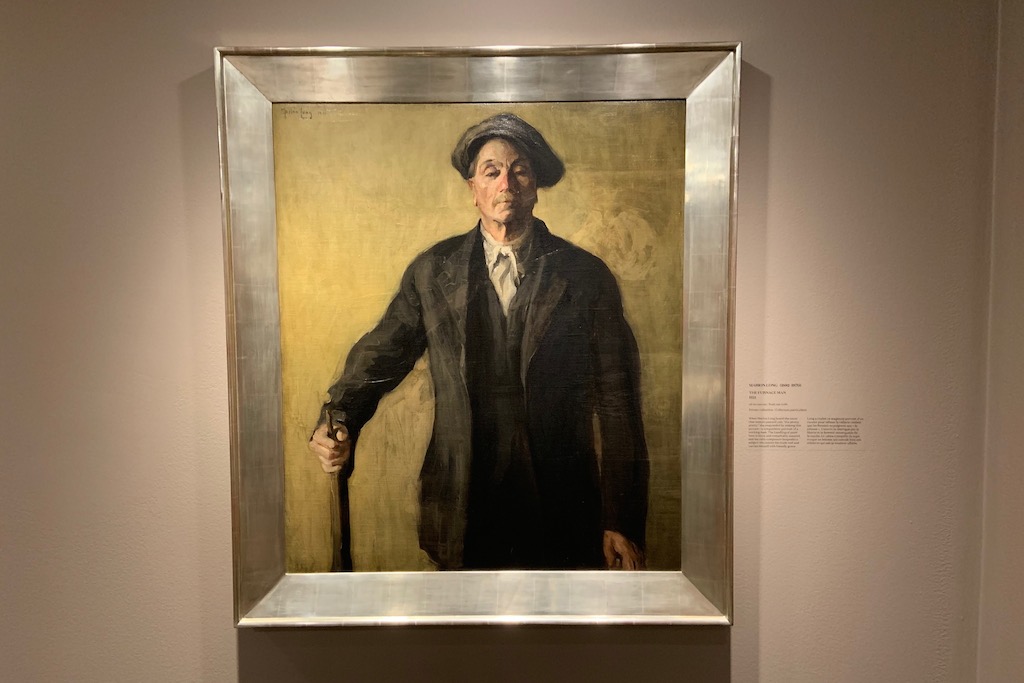 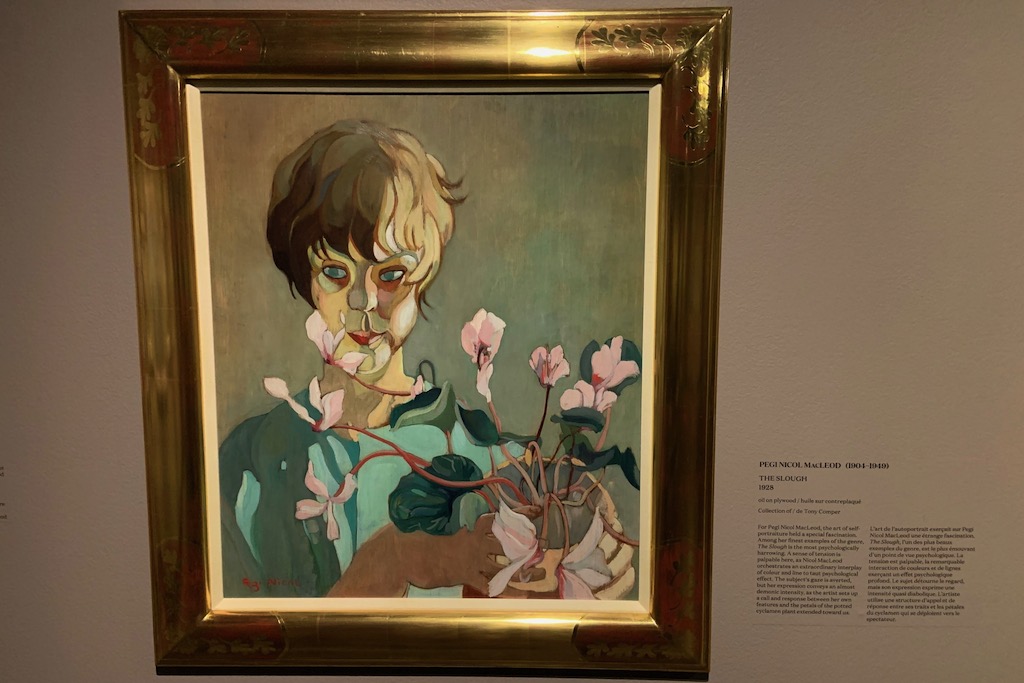 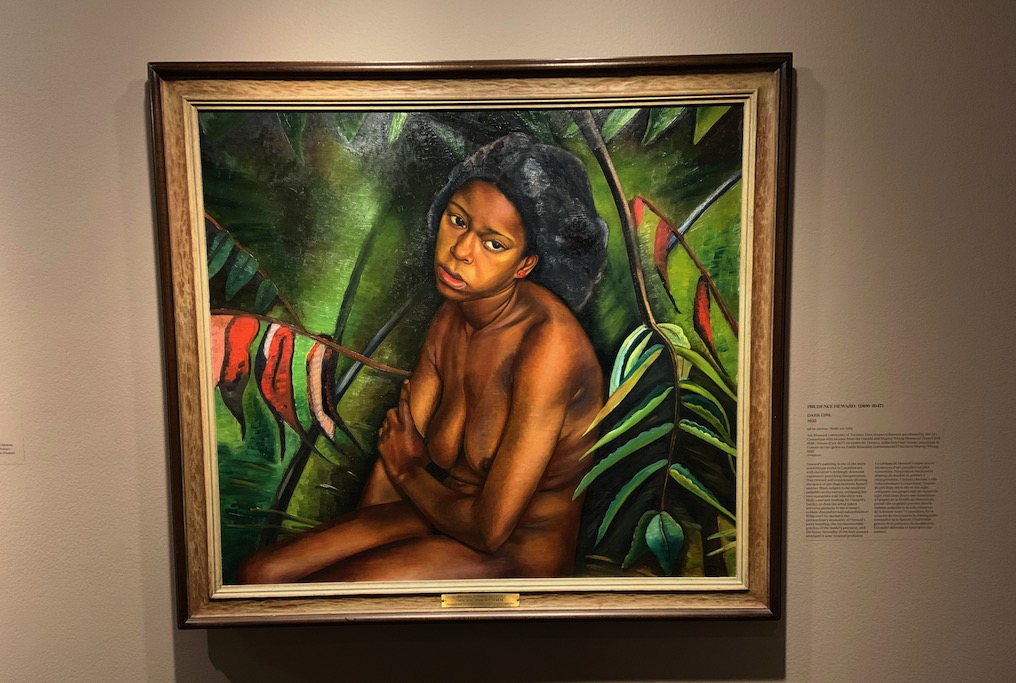 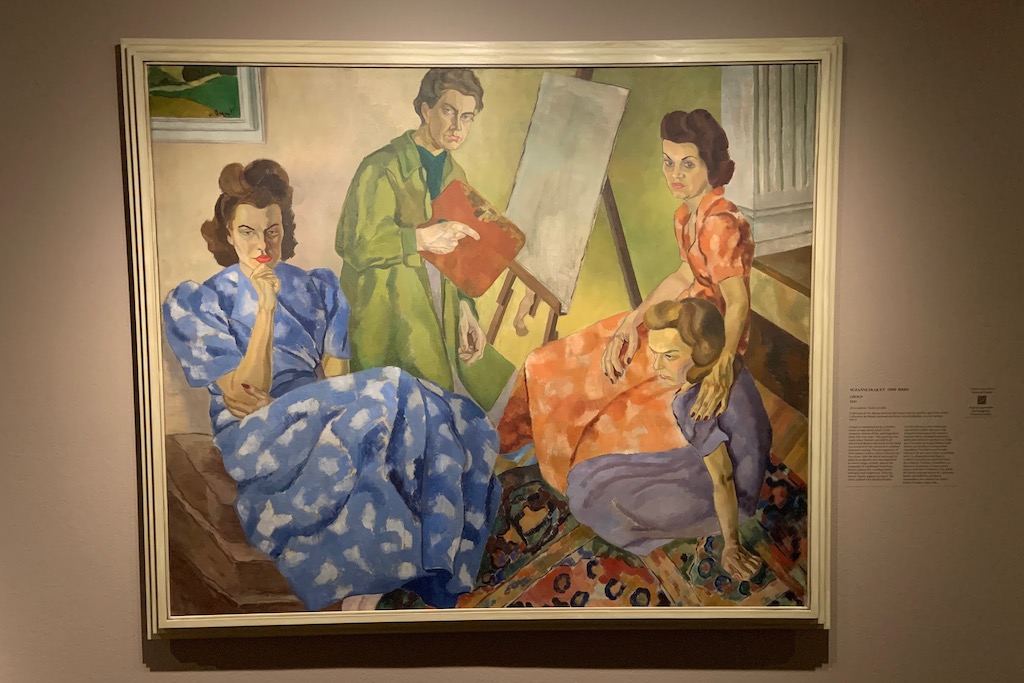 The final room shows works of Emily Carr on display with Coast Salish baskets from the late 19th century. 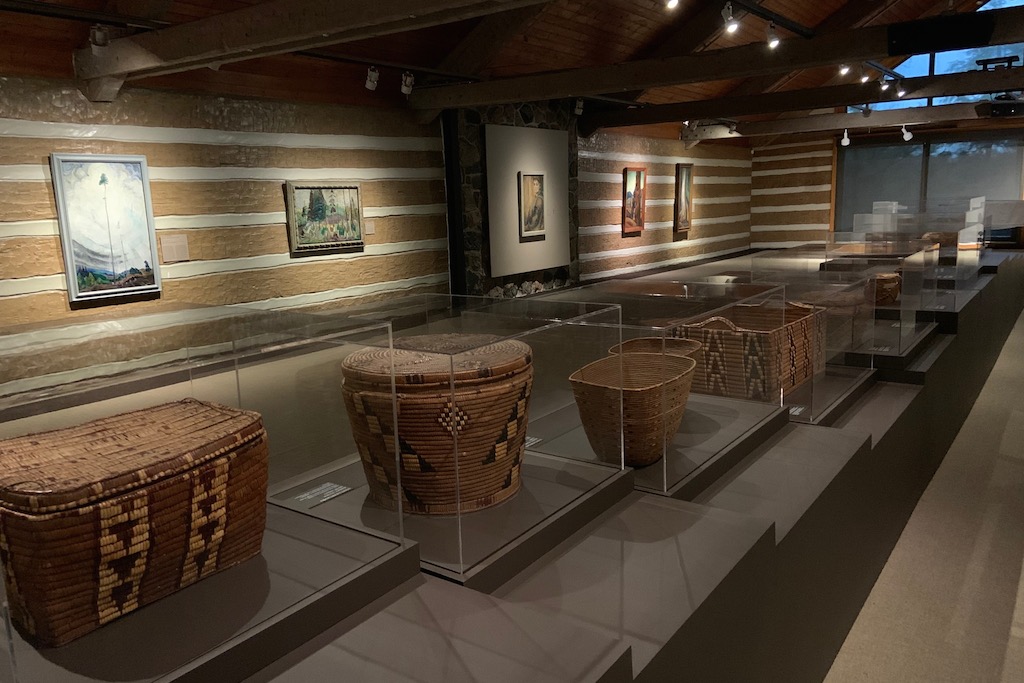