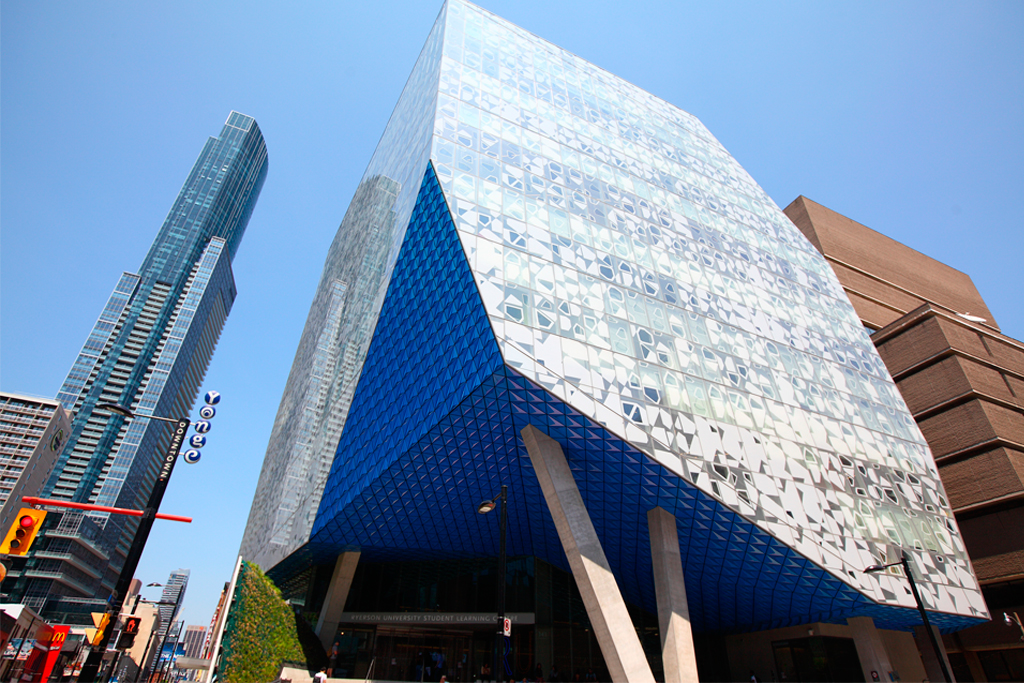 Students in universities and colleges across Toronto have started petitions asking for reduced tuition fees for the 2020/2021 school year after multiple schools have announced there will be no changes to fees despite the switch to online classes due to COVID-19.

Ryerson University students learned two weeks ago that a majority of courses in the fall semester will be offered online. However, Ryerson president Mohamed Lachemi announced on Wednesday that tuition for the semester would not be reduced, according to Alexandra Holyk, news editor at campus newspaper The Eyeopener.

.@RyersonU president Mohamed Lachemi just announced that fall 2020 tuition will not be reduced, despite majority of courses being offered online. “Ryerson must always put long-term economic health as a priority.”

Holyk wrote that Lachemi said the fees “permit the university to continue to maintain buildings during this time…so that they are safe, clean and ready to open when we are on campus together again.”

Students voiced their concerns about the announcement online, asking why they would have to pay the same amount of tuition for fewer resources and online classes.

ryerson not reducing tuition fees is just morally wrong. we’re paying the same price, but don’t have access to any facilities we would’ve in a classroom environment. just proves how money for the uni is more of a priority than students financial situations during a pandemic :/

Ryerson students had already started a petition two months ago to reduce tuition fees due to classes being offered online. “We are not receiving the same learning experience and having access to all the resources we normally would. So why are we still being asked to pay the same amount as if nothing has changed?” the petition states.

Ryerson president doesn’t want to lower tuition bc he wants to keep long term economic health a priority but RU will still lose a ton of $ from all the students not coming back. So many families can’t afford it right now & students know they won’t receive the quality of teaching

Students at York University and Sheridan College have asked similar questions in their petitions to reduce tuition fees as well.

Mushtaq Shahamat, a first-year law and society student at York University, is one of the students behind the York petition. He said that a major concern for him and his friends has been the fact that they lost their jobs due to the pandemic, and they’re worried about paying full tuition in the fall if they are still without jobs.

“Economically, many students are not as stable as they were before the pandemic,” he said. “The other part is the quality of the lectures. It seems like we’re paying the same full fees for facilities we aren’t using at the moment, and we’re just getting online lectures.”

Shahamat said that once the petition reached 3,000 signatures (it is currently at 3,277), he emailed the president of York University with the link, but has yet to receive a response.

The Sheridan College petition noted that for many of their programs, the transition to online courses has been difficult, stating, “. . . such a drastic change to the curriculum does not come without detriment to our quality of learning. This is especially true in regards to programs centred around hands-on learning, as many curriculums cannot be completed without studio access.”

Though no Toronto schools so far have reduced tuition fees, George Brown College has offered an alternative payment structure. Students can pay their spring/summer semester tuition in monthly instalments, and the minimum tuition deposit fee for the fall semester has been reduced by 50 per cent.