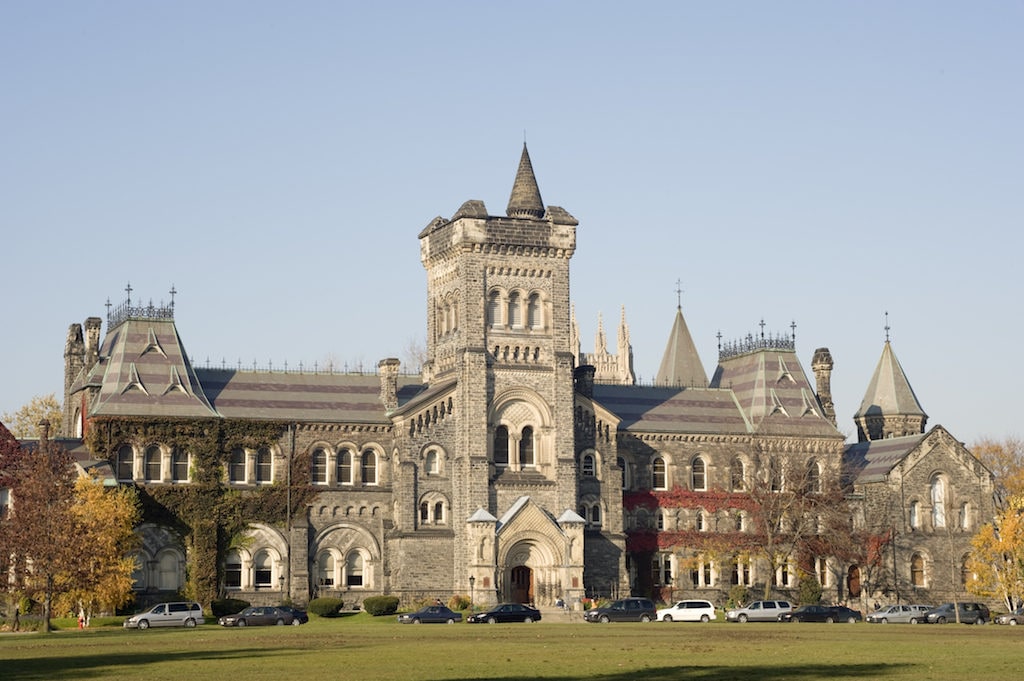 A request to offer kosher food to students at the University of Toronto by a Jewish student–run group has set off controversy after the U of T’s Graduate Student Union (UTGSU) denied the request based on the group’s “pro-Israel” activities.

The graduate student–run group, Hillel U of T, offers Jewish students what they describe as a “home away from home.” This involves monthly shabbat dinners, potlucks and quiet spaces to study on campus.

The kosher forward campaign was initiated by the group to address what they contest is a lack of adequate kosher food options on campus. “Whether you are vegan, gluten-free or halal, U of T has food options that accommodate you. The only need not addressed at the moment is kosher food,” reads some of the messaging from the campaign.

According to an online statement made by Hillel U of T, one of their graduate student leaders reached out to the UTGSU to support their campaign, but the request was rejected by the UTGSU’s executive committee who stated that this “type of discourse” goes against the “will of the membership.”

“If ‘the will of the membership’ entails not supporting a campaign undertaken by a religious minority group on campus to gain access to food that they can eat, the UTGSU is failing in its mandate to represent the interests of minority groups on campus,” the student-run group said in response to the rejection. According to Hillel U of T, it is an act of “anti-Semitism” against its student body.

Many have taken to Twitter to express frustration on behalf of Hillel U of T. “This is really unacceptable and contrary to religious rights and freedoms and moreover contrary to common human decency.” Others shared their support for the student group, “We stand with the UofT Hillel & the entire Toronto Jewish community.”

“Refusing to support access to kosher food on campus because it is ‘pro-Israel’ is #antiSemitic.

“Holding Jews around the world responsible for the actions of Israel is #antiSemitic.

“We stand with the @UofT Hillel & the entire Toronto Jewish community.”

In 2012, the student union voted to support the Boycott, Divestment and Sanctions, or BDS movement, against Israel. Now that decision is being linked with the current controversy. “[Their issues] with the Israeli government and stance on BDS have influenced its attitude towards supporting Jewish students on campus,” claims Hillel U of T.

“The UTGSU has made it explicit that it would rather see Jewish students’ needs go unmet than to support Hillel U of T in this equality campaign,” claims the student-run group.

A member of the UTGSU executive has reached out to members of Hillel U of T to set up a meeting and discuss this matter.

Update: UTGSU posted a public apology to Hillel for the unintentional “harm towards the Jewish community at U of T.” The letter states that the UTGSU’s “External Commissioner did not intend to do harm in using this language but recognizes that this is not an excuse for the harm that the wording of this response caused to the individual receiving it as well as to the Jewish students at U of T.”  At this time the UTGSU Executive Committee has reached out to both Hillel U of T and the Board of Directors member to rectify the harm already done and mitigate future harm.