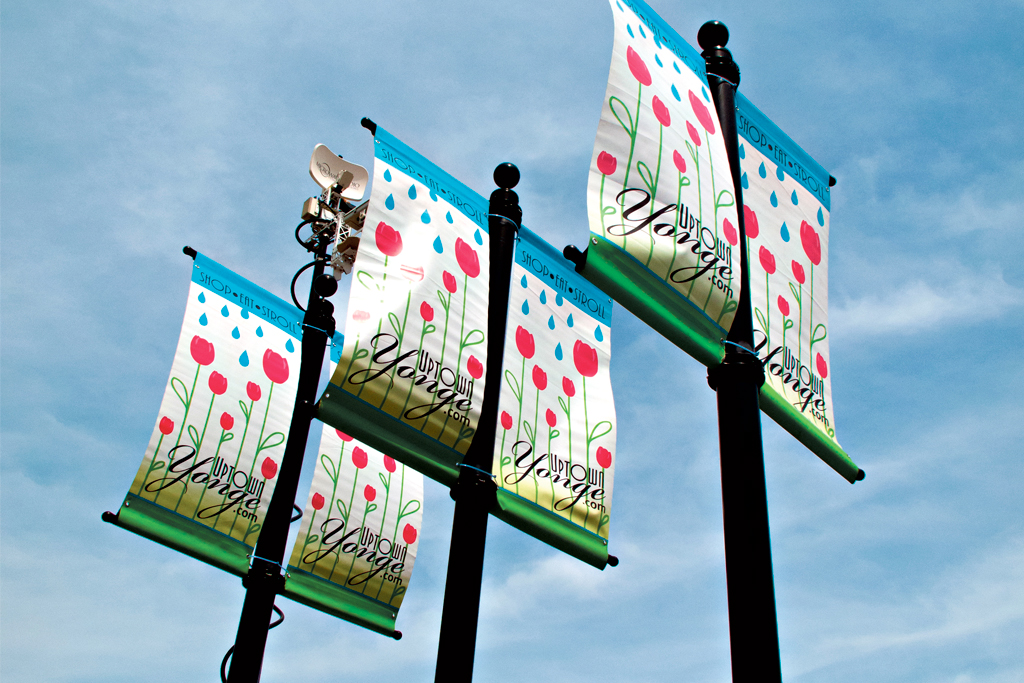 Midtown regularly ranks as one of the best Toronto neighbourhoods in which to live. One of the strongest elements of the neighbourhood is the local shopping strips that create a small-town feel in the heart of the biggest city in Canada. There are many incredible main street retailers in midtown.

Supporting the success of these community businesses is a primary function of local Business Improvement Associations, more commonly known as BIAs. The BIAs across the city inject millions of dollars of investment into the 82 communities they represent.

BIAs also inform the city’s policy for small business. In response to the shutdowns that occurred in response to the pandemic, the Toronto Association of Business Improvement Areas (TABIA) helped restaurants by lobbying the city so that restaurants could quickly and easily expand their patio footprint.

As street level retail opens and people feel more comfortable venturing into their local shops, the role of the BIA becomes ever more important to support the recovery efforts of small business.

Given the importance and independence of local BIAs, it is very unusual that councillors Mike Colle and Jaye Robinson stepped in to remove the members of the board of the Uptown Yonge BIA and replace them with an interim board. It is virtually unheard of that local elected officials would intervene in the affairs of a BIA, but some allege the councillors had few options since the previous board was reportedly not able to fulfill its mandate, and the result could have negatively impacted the Yonge Street retailers.

For over a year and a half, the BIA board was allegedly not working because the board consisted of building owners, not retailers. As a result, the retailers’ concerns were not being addressed although they were the ones who were paying the majority of the fees. Promotional events, like the annual Mother’s Day Celebration, were cancelled and key staffing positions almost eliminated because it is thought that the board didn’t see value in the work being done to promote the area.

Finally in June, city council removed the board. Now there is a three-person interim team, which includes a local retailer, a member of the city’s economic development department and the executive director of TABIA. The goal is for the interim board to serve for a few months until a permanent board can be established to set the vision and direction for Uptown Yonge.

The new board, once elected, will certainly have their work to do. The local retailers were under pressure before the pandemic, and now it is even more critical that the BIA has a plan of action for revitalizing the area. Although there are many empty storefronts, there are also solid businesses that continue to serve the local community through these difficult times, but they need all the help they can get.

It is more important than ever to support the local retailers that help keep midtown one of the best neighbourhoods in Toronto.