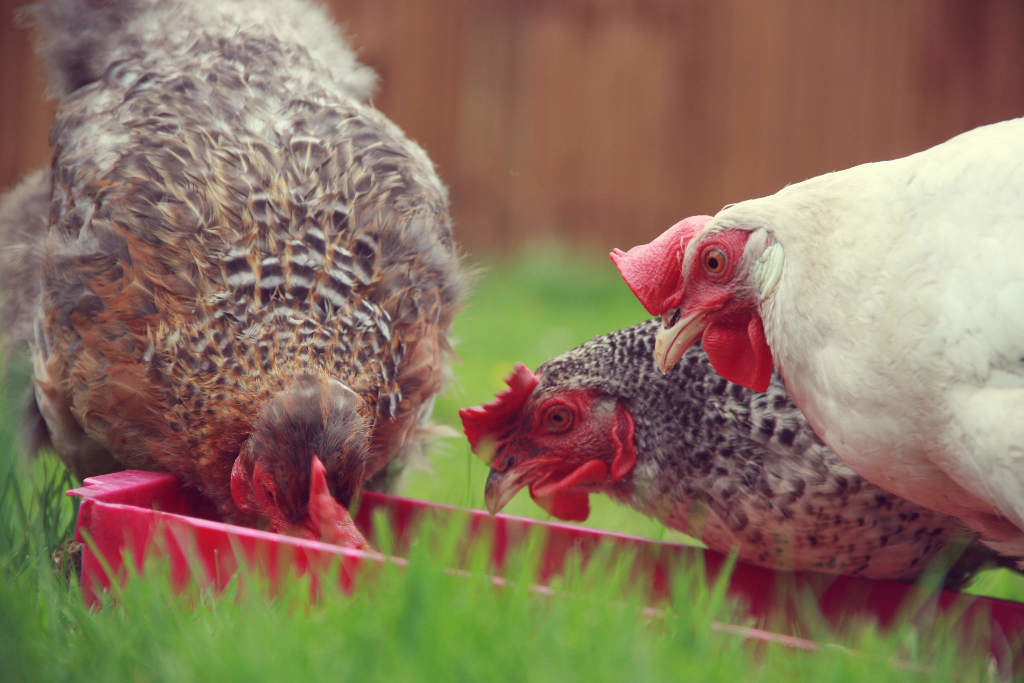 Some unexpected creatures will be getting comfortable in backyards across North Toronto this spring as more residents choose to raise chickens, quail and bees in the city despite bylaws that prevent them from doing so.

Chicken farmer Kate Belbeck began her second year delivering hens to Toronto homes this April. For $500 to $600, Belbeck will rent two or four hens from her rural Milton farm along with a coop and enough feed for the season.

“Two hens will give between eight and 14 eggs in a week,” she explained.

Belbeck estimated that she’ll be delivering close to 100 hens this season, which is almost double her delivery size last year.

Tom Nolan, president of the Urban Toronto Beekeepers’ Association, attested to the growing interest in city beekeeping since he started the association three years ago.

“Every month, we have new people coming to our meetings that are thinking about getting into beekeeping,” explained Nolan, who said that his last meeting drew a record number of attendees at 62.

However, the City of Toronto prohibits the keeping of chickens, and the Ontario Beekeeping Act requires hives to be 30 metres from property lines.

“We do skirt around the bylaws,” Belbeck admitted. “The bylaws in the city are complaint based, so there’s not a bylaw officer walking up and down the street looking for chickens.”

However, last year, one renter did have problems when an angry neighbour filed a complaint to the city. In that case, Belbeck was forced to pick the hens up early.

Meanwhile, some locals are finding creative ways around the bylaw. Wychwood resident Larissa Kucharyshyn has been keeping four Coturnix quail in her one-bedroom apartment since February. Quail are not prohibited under the animal bylaw.

According to Kucharyshyn, they produce flavourful eggs and require less space than chickens.

“It’s made me much more thoughtful about where my food comes from,” she said.

In 2012, councillor Joe Mihevc put forward a motion to remove the ban on chickens, but it was deferred when the city’s Licensing and Standards Committee voted against it.

“If the issue were to come up, I would be one to support backyard hens in a limited amount and a very controlled environment,” said Mihevc.