Veganism is about more than just food in Toronto | TRNTO.com
Skip to content 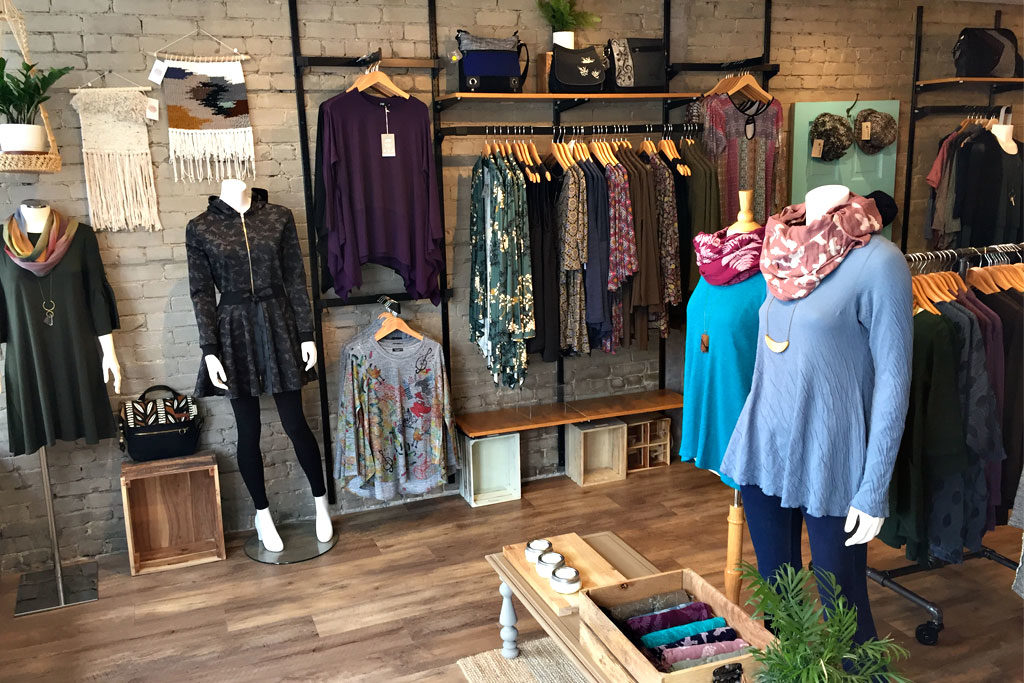 With staples such as Fresh and Live Organic Food Bar going strong in the Toronto food scene, it’s no secret that following a vegan diet is as hot as ever — especially among millennials.

A global survey conducted by Nielsen showed that 43 per cent of Canadians are trying to incorporate more plant-based foods into their diet, and the preliminary draft of Canada’s new food guide released in 2017 favoured plant-based foods.

Netflix documentaries such as Forks Over Knives have made the advantages of veganism (a healthy body, a cleaner environment and happy animals, to name a few) clear, and for many, the choice to eat a plant-based diet is spilling over into other areas of life too.

It was this very documentary that spurred Levi Cooperman and his wife to go full plant-based four years ago, and the couple hasn’t looked back since. Cooperman, who is in his mid-forties, says that his vegan diet is somewhat of a rarity among his other fortysomething friends, but he fits right in with the millennials at his office.

“I work at a tech company with a lot of younger folks, and there are a lot of people in the millennial group that are vegan or plant-based,” he says. “We have food brought in on a weekly basis, and often there’s a section for the vegans and vegetarians — that group is growing. But most of my friends are not plant-based.”

Cooperman says he hasn’t yet extended his veganism into other areas of his life, like clothing, but he’s interested in learning more about cruelty-free fashion — another major aspect of the vegan lifestyle that has people of all ages and walks of life revolutionizing their wardrobes.

“I think people compartmentalize where meat comes from and where clothes come from, and I don’t think you can block that piece out.”

Priya Rajan, owner of the Right Side Boutique, a cruelty-free and vegan shop on the Danforth, was also first drawn to the vegan lifestyle by a Netflix documentary, and she says her boutique is simply an extension of the lifestyle she lives now as a result.

“I became vegan after I saw a documentary called Earthlings. I was devastated,” she says. “After that, I knew I couldn’t be part of the meat industry — I felt like I had to be the change, so I’ve been vegan since then, and my boutique is just a reflection of how I live.”

At almost 50, Rajan says she also feels like she’s outnumbered as a vegan in her age group, but she’s glad to see the younger generation taking the initiative to make big changes in the fashion industry.

“In my age group, I definitely feel like I’m a minority,” she says. “I think the younger generation is more aware, more connected, and they’re not compartmentalizing things as much. I think people compartmentalize where meat comes from and where clothes come from, and I don’t think you can block that piece out.”

Indeed, millennials are taking the lead by incorporating more natural, organic and plant-based ingredients into their daily lives.

Danielle Schleese is a vegan makeup artist based in Toronto, and she says the changes she made in her diet naturally spilled over into other major areas of her life, like her business.

“I started to research more. I started to look into the background of the industry and how products are made, and I really discovered so much,” she says. “At the same time, I was doing my diet changes, so it kind of fell hand in hand, and I decided to completely wipe my kit clean, which is kind of dramatic, but I literally got rid of everything at once and started completely fresh.”

Today, Schleese has made it her mandate to educate others on veganism in the beauty world, while spreading a positive message about the ethics of a plant-based lifestyle. She says she’s seen an enormous amount of positive change in the cosmetics and personal care products industry in recent years, and she’s hopeful that more is to come.