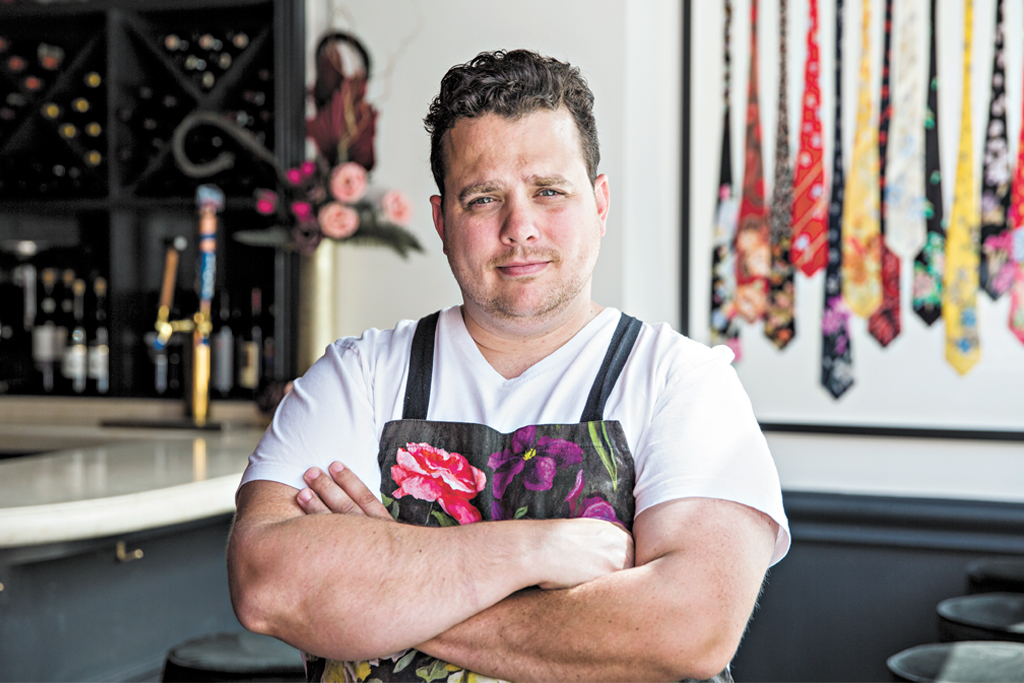 We sat down with chef Victor Barry of Piano Piano to talk about the launch his two new virtual restaurants and what he thinks the coming months have in store for the Toronto dining industry.

What has the last year been like for you as a restaurant owner?

It’s been tough. We’ve had our moments, up and down. I think we’ve fared pretty well throughout this entire time. I think the mental fortitude side of it is the thing that will get anyone through it.

We’ve launched a couple of virtual brands, which have been great. I’ve been talking about doing a virtual kitchen out of the basement of Piano Piano on Harbord Street since 2016. We never really got to it because we didn’t really have to, but COVID has really put us all under pressure.

Tell us about the idea behind your new virtual restaurants.

I’ve been wanting to do this pizza concept since we opened [Piano Piano] five years ago. It wasn’t necessarily going to be called Victory Pizza. But it was definitely going to be Sicilian pan-style pizza that we really wanted to do.

We created a new brand called “Victory” around my name. That’s basically what my name means is to be victorious.

We also wanted to just have a great cheeseburger and we wanted it to be simple. We started off with just a double cheeseburger, French fries and drinks and that was it. We listened to what the guests were asking for, so we’ve added on the single burger.

We’re also going to add on a couple of new things coming up — maybe a fried chicken sandwich because everyone is crazy about fried chicken in Toronto. 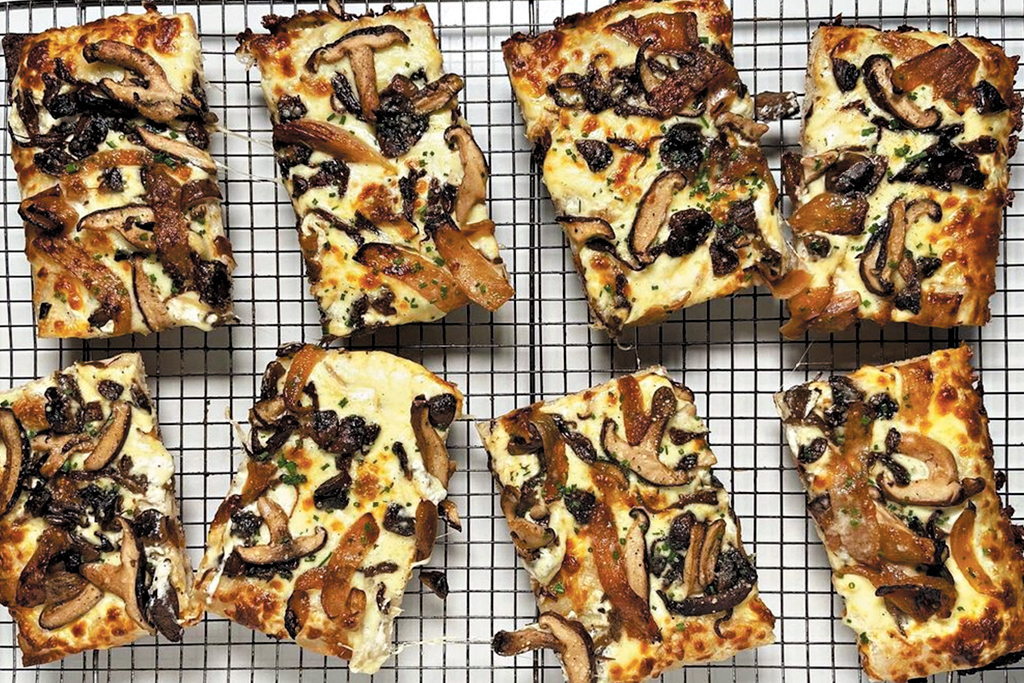 What was the strategy behind launching separate virtual concepts?

I wanted to drum up more business by having secondary sites and secondary brands. I don’t want people to go on to Piano Piano’s online [ordering] platforms and order a burger instead. They’re already on my Piano Piano platform. They’re on my site and they’re going to order food.

Instead, I wanted to get external people that weren’t already on it. By having a new website and a new online ordering system, that was extra income that we were producing.

Do you think virtual restaurants are here to stay?

Initially, there was a little pushback from a couple of people who didn’t quite understand the idea of a virtual restaurant. There wasn’t a great understanding of what I was looking to do. But I think that people are starting to get it.

Once we did it, people had no problem. They were like, “Oh, it’s out of Piano Piano.” It wasn’t a huge hurdle for them to get over. I think the big reason that people hadn’t gotten over it yet is because they didn’t have to before.

I think moving forward, it will be a widely accepted thing and you’re going see a lot more of them. Toronto and Canada are a little bit behind.

In the States, it’s a perfectly acceptable thing. I think it’s a great addition to the foodservice industry in Toronto.

What do your profit margins look like now compared to prior to the pandemic?

It’s about creating revenue rather than actually making money. Right now it’s all about just making it to the other side. That’s really the name of the game. As a restaurant group, we’re profitable right now. We’re chugging along nicely, which is good. 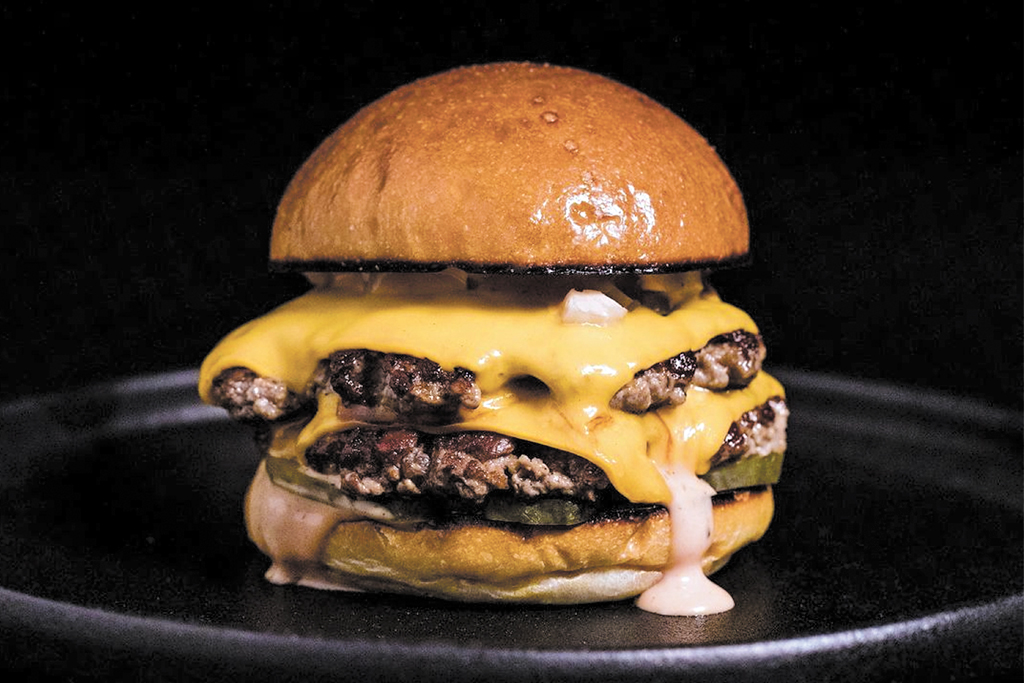 Has the government support available for restaurants made a meaningful impact for you?

Personally, I feel like the government has done a good job. They’ve stepped up and they’ve given tons of support. We’re making money with the help of the Government of Canada and Ontario using the CEWS (Canadian Emergency Wage Subsidy) and the CERS (Canadian Emergency Rent Subsidy). If we didn’t have it, I wouldn’t be having this conversation. I don’t know if we would have made it this long without any government support.

But eventually, there’s going to be no more CEWS and CERS. Those things are going to dry up. At which point, I think the government is going to have to allow us to have full capacity of our restaurants.

What kind of thought have you given to what your restaurants will look like when they reopen?

There are so many variables to answer that question that I think it’s really hard to answer it now. It’s going to take time.

We’re not going to be able to just ram all of the seats and all the tables back in the restaurants, right? There’s going to be a transitional period where some people are comfortable going out and eating in a spaced out, 50 per cent capacity area.

Then when all the restrictions get lifted, restaurants are slowly going to have to get back to where they used to be, over a period of time. I think that’ll come along the same time as the general population has received a vaccine. But it’s going to take time for people to start to feel safe.

I don’t think it’s going to be an easy year. I think that we’re going to have to keep grinding. I also believe that restaurants have been around for hundreds of years, thousands of years, so they’re going to come back.

For the full interview with Victor Barry, check out our new restaurant podcast out soon on Apple iTunes  and on TRNTO.com.