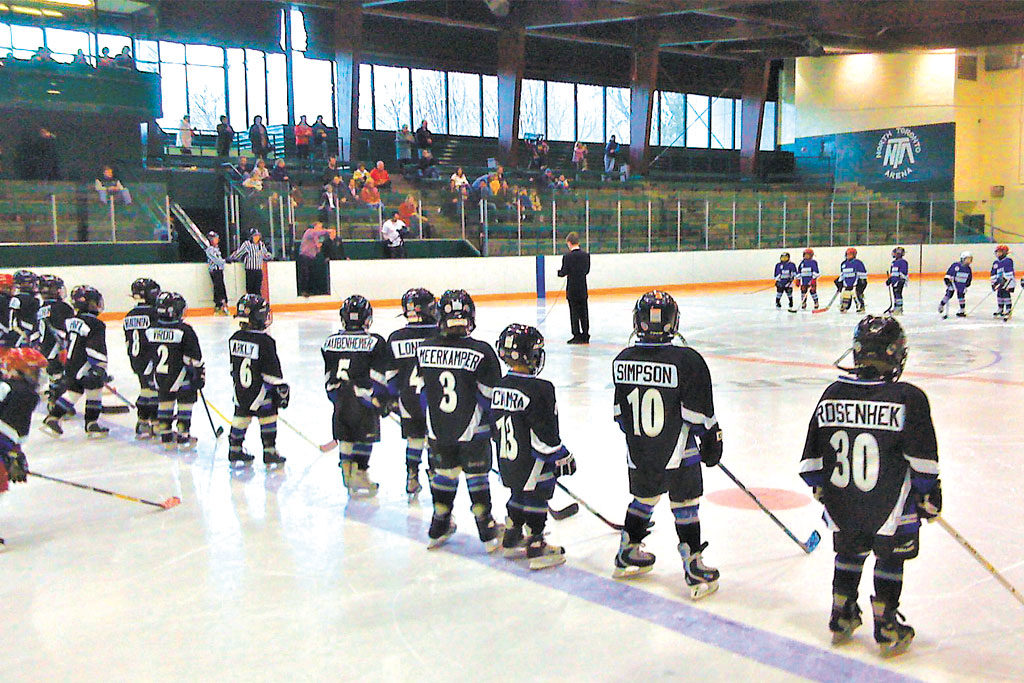 Sometimes the City of Toronto tries to solve problems that don’t exist. Take, for instance, the time Toronto City Council tried to pass a policy to ensure there was enough shade in parks. And sometimes the city doesn’t try to fix problems that do exist because it takes too much effort. The problem that could and should be fixed is that neighbourhood arenas are not being run efficiently. We need to improve the overall availability of ice time.

As Toronto grows and resources are stretched, there is an imperative to find more efficient ways of delivering programs and services. One such program is the scheduling of ice time for user groups.

Any parent of a hockey player or figure skater knows very well how hard it is to get ice time nearby for kids to practise and play.

At present, there are two ways that ice time is managed. The city manages some rinks, and there are eight independently run rinks that are managed by arena boards.

The arena boards comprise volunteers in the community and work with the arena managers to maximize the use of ice so that all users get a chance to skate.

The mandate of these boards is to break even or run a small profit. With the exception of Leaside, all board-run rinks have non-unionized employees.

The result is that there is very little idle ice time.

The city has a different model and mandate for managing the rinks. They want to ensure there is adequate time for free skating for families and the rink is operated by unionized staff.

Since there is no mandate to maximize the ice time, it is often unused for long stretches during the day.

The result is that parents have to drive their kids to far-flung places for practice time and sometimes pay for private ice.

Two outgoing councillors, Josh Colle and Jon Burnside, attempted to fix this problem by suggesting new ways to manage the scarce resources of the ice rinks.

Through a motion moved at council, the renegade councillors suggested that the arena boards manage some city rinks in addition to the eight rinks that are currently operated independently.

In spite of the reasonableness of the proposal, it will likely never see the light of day.

Over the past 15 years, the city has tried to limit the reach of the eight independent boards by systematically reducing their areas of authority.

It started when the city removed the ability of the rinks to manage their own capital projects.

Then the city imposed a standardized city-wide policy on ice allocation that changed the way rinks could allocate ice to user groups.

Then the city took control of the nomination process for the volunteer board of directors that oversees the rinks.

The combination of bureaucratic influence and political meddling has dramatically reduced the independence of the arenas.

However, even in the face of the meddling, the board-run arenas continue to turn a small profit, maximize ice time, run clean and well-maintained rinks and remain the envy of the communities that aren’t lucky enough to have one.

City rinks continue to be underutilized and expensive operations.

Although it makes sense to have some more city rinks run by an independent board, it likely won’t happen because it would mean admitting that board-run rinks actually work better than city rinks.

It would also mean discussions with the unions, which certain councillors will oppose.

So parents will continue to have long drives, the union workers will still have their same jobs, and city council will ignore a great opportunity to improve efficiency and the amount of available ice time.

Full disclosure, Karen Stintz is the chair of the North Toronto Memorial Arena Board.