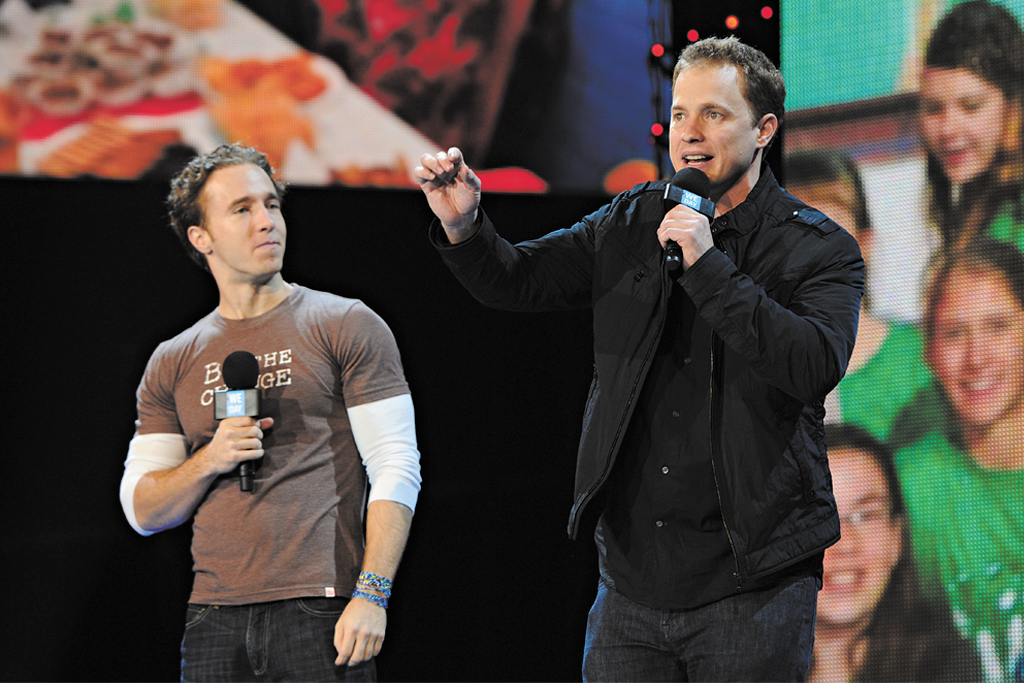 Toronto-based charity WE has announced it will wind down its domestic operations, citing the current Liberal Party scandal as the main reason for ceasing operations throughout the country.

A home-grown charity, WE began as a grassroots organization created by kids for kids and morphed into a million-dollar charity heavily entrenched in politics. WE founders, Marc and Craig Kielburger, first entered the political landscape while meeting with Jean Chretien in 1995 and moved on to meet the Obamas and, most recently, the Trudeaus.

The grant was poised to provide student activists with more than $500 million in available funding with more than $40 million available for WE expenses — a key tenant in the fast dissolution of the grant and WE’s quickly severed Canadian ties. Shortly after the grant was announced, it was alleged that members of the Trudeau family received money for speaking events, travel, and other events spanning the past few years.

It was later uncovered that Trudeau’s former finance minister, MP Bill Morneau, also had ties to the charity through his daughter, a WE employee.

Some are questioning whether or not WE really needed to shutter operations instead of regrouping and moving forward.

The Kielburgers did not have to shutter #WECharityThey chose to end it.As Charity lawyer Mark Blumberg @canadiancharity said:”They’re sitting on $45 million (in real estate).They could probably last for another 200 years.”They could have resigned and rebranded.So, why?— Jesse Brown (@JesseBrown) September 10, 2020

While others direct scorn at those who successfully shut down a well-intentioned charitable organization that does good works for children around the world.

Seriously, shame on everyone of you who brought the #WECharity down. You only hurt the recipients of that charity. If you were thinking you’d bring Trudeau down by hurting children, you are dead wrong. #cdnpoli #cpc— Diane Reid 🇨🇦🌎 😷 (@dianemariereid) September 10, 2020

Amidst scandal, WE withdrew its involvement with the Canada Student Service Grant and shortly after that announced its withdrawal from Canada, citing a lack of funding and political quagmire.

“The fallout from the Canada Student Service Grant has placed the charity in the middle of political battles and misinformation that a charity is ill-equipped to fight. As a result, the financial math for the charity’s future is clear,” a recent WE press release stated.

The charity plans to use the sale of its current assets and properties in Canada to establish an endowment fund overseen by an independent board of directors.

“[WE] has calculated that its ongoing operational costs will consume savings that are essential to establishing the endowment fund to sustain its humanitarian and educational programs,” the release stated.

WE’s Canadian staff, including the Kielburger brothers, will step down from the charity following its complete withdrawal from Canada. The RCMP is currently examining both Trudeau and Morneau for cronyism.

“We are saddened by these developments,” the release stated, “we planned to launch an endowment this year, but not in this way.”