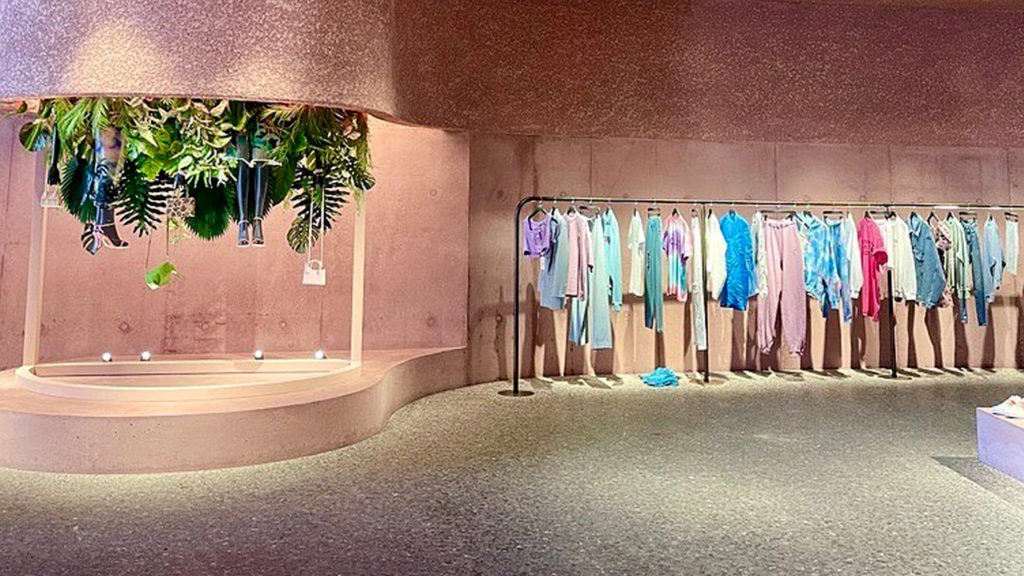 Acclaimed high fashion purveyor The Webster is putting the final touches on its first Canadian boutique in Yorkville.

The new store, which will be located at 121 Scollard St., will carry collections from Alexander Wang to VETEMENTS to Off-White and so many more.

The company’s founder, Laure Heriard Dubreuil, opened The Webster’s first location in Miami in 2009. A Paris native, she moved to New York City to study merchandising at the Fashion Institute of Technology before working with Balenciaga and Yves Saint Laurent.

Opening The Webster represented a massive leap for Heriard Dubreuil.

“I didn’t know one person when I moved to Miami,” she says via The Webster’s website, “not one person.”

Now boasting eight stores dotted around the U.S., the new Yorkville boutique will be The Webster’s ninth retail location and its first north of the border.

Fashion fans aren’t the only ones excited by The Webster’s arrival in Canada. Briar de Lange, the executive director of the Bloor-Yorkville BIA, is thrilled that the brand chose Yorkville as its new home.

“They will bring a great deal of vibrancy to Scollard Street,” she said. “It is a huge win for our community.”

Heriard Dubreuil is committed to adding personality to the fashion industry, and the building she’s set to move into in Yorkville has that in spades. A heritage property as designated by the Yorkville Hazelton Heritage Conservation District, its brick exterior and pitched roof are distinctly Torontonian. Its former status as a gallery helps fill out the artsy feel.

While no official opening date has been set, The Webster is sure to fit right into one of Toronto’s most prestigious neighbourhoods when doors open later this year.