What ever happened to chef Jamie Kennedy? | TRNTO.com
Skip to content 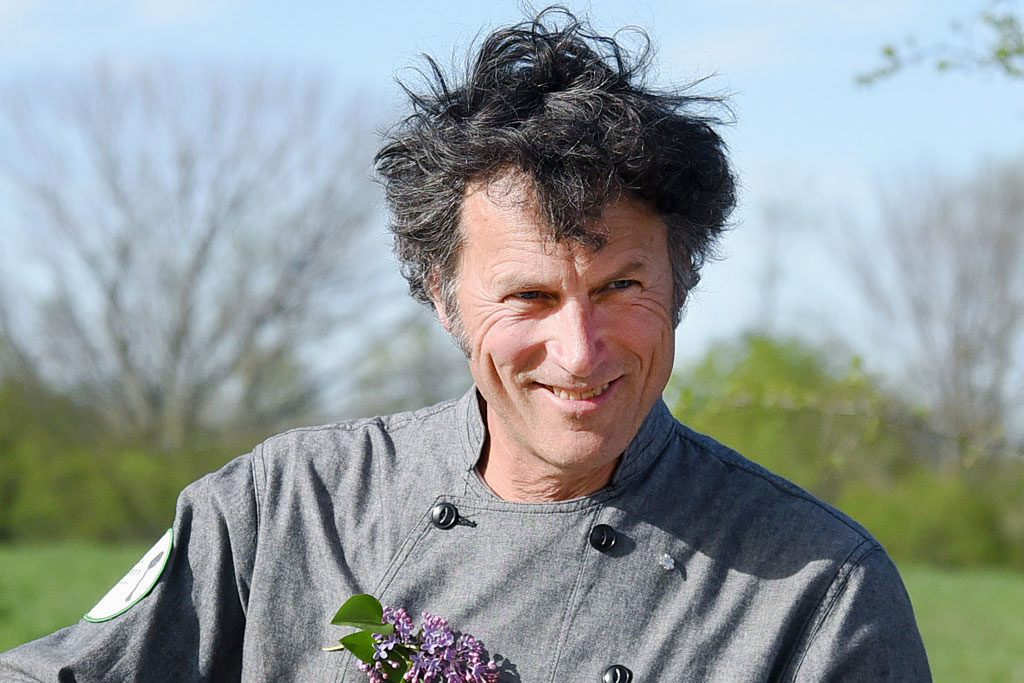 C​hef Jamie Kennedy once had all of Toronto salivating at the thought of his legendary J.K. fries, with fond memories of tucking into them with reckless abandon at his eponymous wine bar. To the city’s dismay, after building a culinary empire starting in the mid-1970s, Kennedy shuttered his last urban outpost, Gilead Café, in 2015. Gone, but not forgotten, where is he now? It turns out that he bid farewell to city dwellings and now resides at his farm in the pristine countryside of Prince Edward County (P.E.C.).

After a 40-year career in the restaurant world, the transition has been a good one. “I’m very happy, perhaps happier than I was before,” explains the cookbook author and decorated chef (who has been awarded the Order of Canada).

“I had a lot of fantastic and rewarding experiences that helped define gastronomy and contributed to our Canadian cultural tapestry,” he recalls. “I’ve left that part of my career behind and have gotten into something else, but the heart of it still centers around food culture — its relevance and importance. In a sense, this is the next chapter.”

Away from the daily grind of the demanding restaurant work environment, he now resides at his summer home and farm, which he’s owned since 2001. He’s currently transitioning his 115 acres from a conventional to an organic farm (and applying for certification). Although the farm doesn’t officially bear a name, it’s affectionately been called “Pleasant Valley” (the historical name of the region, which is now referred to as Hillier), and “J.K. Farm”. 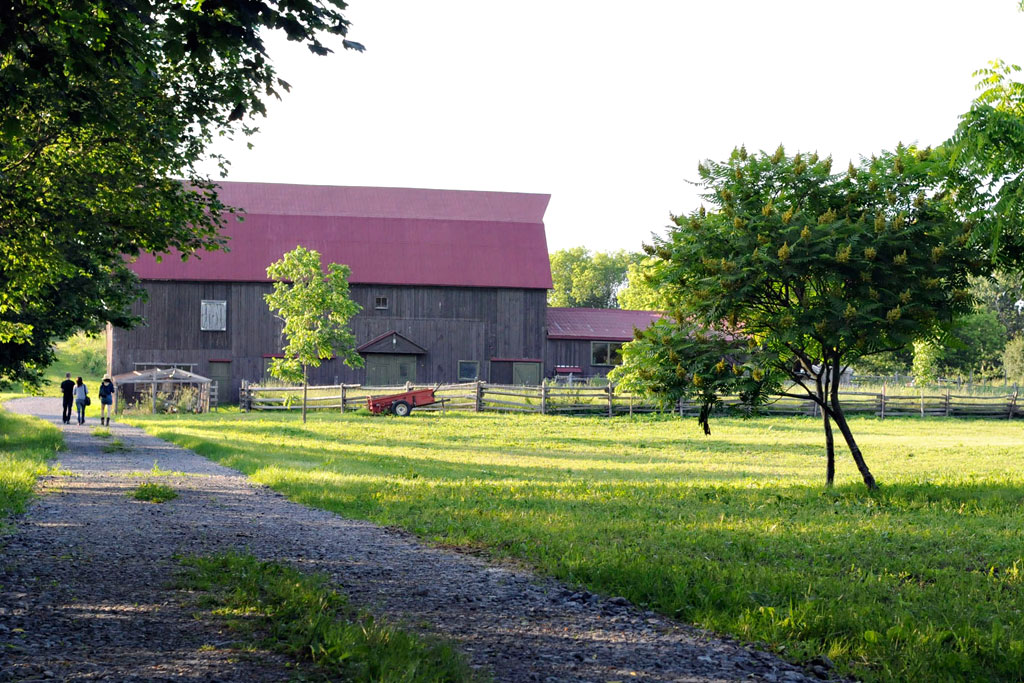 The J.K. Farm, a.k.a Pleasant Valley, in Prince Edward County

For Kennedy, the farm is an extension of his enduring food philosophy, passion for the surrounding land and his support for local produce.

“Niche farming is part of the new economy but this area has historically been a haven for growing crops,” he says. “Right now, I’m interested in organic grain production.”

Chef is currently cultivating and growing wheat, spelt and winter rye to sell to artisan bakers next spring. At the moment, he’s focusing on selling business to business, but pending success, he could expand and sell his grains to the public.

Indeed, the public still flocks to see him. Along with an annual fish fry that benefits the local community (this year, proceeds went to StoreHouse Foodbank in Wellington), for the last two summers he’s hosted intimate farm dinners at his property every Saturday. With only 60 spots available, and seats booked up fast and furiously. A self-described impresario, Kennedy played gastronomic guide, showing guests all that Prince Edward County offers epicureans.The weekly feasts included local ingredients, local wines that spotlight the region’s terroir and robust funk-tacular cheeses from all over Ontario.

Kennedy’s focus is not only on the food, it’s also on the experience itself.

“It means me having them simply hang out in my vineyard, listen to songbirds, feel the breeze on their necks and enjoy the beauty of being in an outdoor environment.”

“Especially if you reside in large cities, the first thing I have guests do is recognize the differences in where they are,” he says. “It means me having them simply hang out in my vineyard, listen to songbirds, feel the breeze on their necks and enjoy the beauty of being in an outdoor environment.”

It’s the ultimate in destination dining that’s bolstered with rural appeal. But back up.… Did he say vineyard?

“Yes, I have my own personal 1.5-acre vineyard where I grow Pinot Noir grapes,” Kennedy explains. “I’m no winemaker, but I do have a great French oak barrel-aged wine from 2014.” Chef explains that the temperamental weather has made it a challenge to continuously produce the vino — so for the time being, it’s simply a point of pride as well as his personal sipping stash.

Ironically, successes and growth have put a temporary halt to the dinners.

Kennedy elaborates: “We’re on a bit of a hiatus with the Summer Dinner Series at the moment because we’re rezoning the property for infrastructure purposes. The Prince Edward County planning department sees us as a restaurant, so we need to conform to these regulations and standards.”

But have no fear! They will be resuming dinners in spring 2019 — bolder and better than before. Plans include Barn Door Burgers + Fries, a collaborative dinner series, and even a beer garden.

Chef encourages people to visit his website and sign up for his newsletter to receive the most up-to-date information.

In the meantime, if your stomach is still growling for those J.K. fries, you can appease your tummy’s pleas and visit chef who still gets a kick out of serving at the Farmer’s Market in Wellington on Saturdays (from 8 a.m. to 1 p.m.). Enjoy the organic thin frites piping hot — ideally dunked in one of his two homemade sauces (one is always a cider vinegar mayo, and the other is a seasonal creation).

Whether it is fries or farms, one thing’s for certain: Chef Jamie Kennedy’s curious nature and mission to champion local food culture permeates everything he creates and shares. The result is a resounding “yum” from both city and country folk alike.