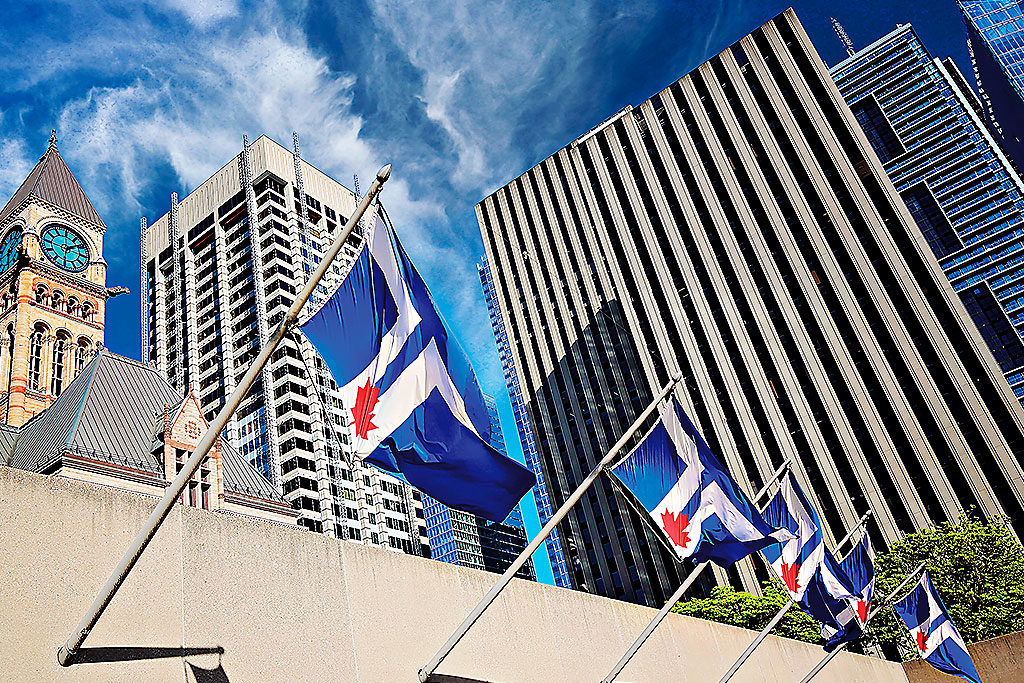 A big issue on the horizon is Toronto becoming a charter city in order to protect itself from predation by the provincial government.

The charter idea has gained attention since Premier Doug Ford unilaterally, in the middle of the election period, sliced the number of councillors in Toronto without consultation or supporting studies.

Although this action was overturned in the Ontario Superior Court, the Appeal Court allowed the province to proceed with its plan for the 25-member Toronto City Council until the appeal, scheduled for next June, is heard.

Whatever the outcome of the appeal, people have been looking for a way to ensure this does not happen again. Premier Ford has also proposed taking control of Toronto’s subway system, and there are suggestions he wants a large casino in Ontario Place.

How can Toronto residents be sure their own elected leaders have the authority to govern the city’s affairs?

The problem is that under the British North America Act of 1867, now part of our Constitution Act, provinces are given responsibility for municipal affairs. The courts have interpreted this to mean that municipalities such as Toronto are “creatures of the province.”

This is a bit ludicrous, since the City of Toronto was created in 1834, and the province of Ontario did not come into existence until 1867, 33 years later, but it means that a provincial government can do whatever it wants to a city and its structures and its powers.

A charter could change that. A charter would be an agreement with the province that defines the powers of a city. It would also state that these powers are exercised by the city and protected from provincial interference.

A charter would have to be negotiated between the city and the province — obviously this would be challenging with the current provincial government.

Once the agreement is made, the charter must be embedded in something that the provincial government cannot unilaterally change. Securing the charter through provincial legislation doesn’t mean much since the province can change legislation any time it wants. Calgary and Edmonton are working out a charter arrangement with the Notley government in Alberta, but since it will only be secured by provincial legislation, Jason Kenney could change or repeal it if he gets elected.

So the mechanism is there. The challenge is to put it in place. City council must first be on board, and with people like councillor Josh Matlow committed to the idea, that should not be a problem.

At the moment, the way forward would be for city council and/or a strong group of local people — DemocracyToronto.ca is leading the charge, along with DefendToronto.org (of which I am a member) — to draft what might be in a charter for Toronto.

There are many local allies, given the anger at the Ford government intrusions, so none of this is speculative thinking.

What might be defined and protected in a charter?

The shape and size of city council would be one matter. City assets (such as the subway system) should be protected from seizure by the province. Legislative powers should be outlined.

More controversial would be city revenue tools. I believe the city should have enough revenue tools to itself fund transit and affordable housing, for example. Which would mean a lot less begging from and cost-sharing with other governments.

That kind of clarity is needed right now.

The charter city idea is a good step forward.