Where to find the best frappés in Toronto | TRNTO.com
Skip to content 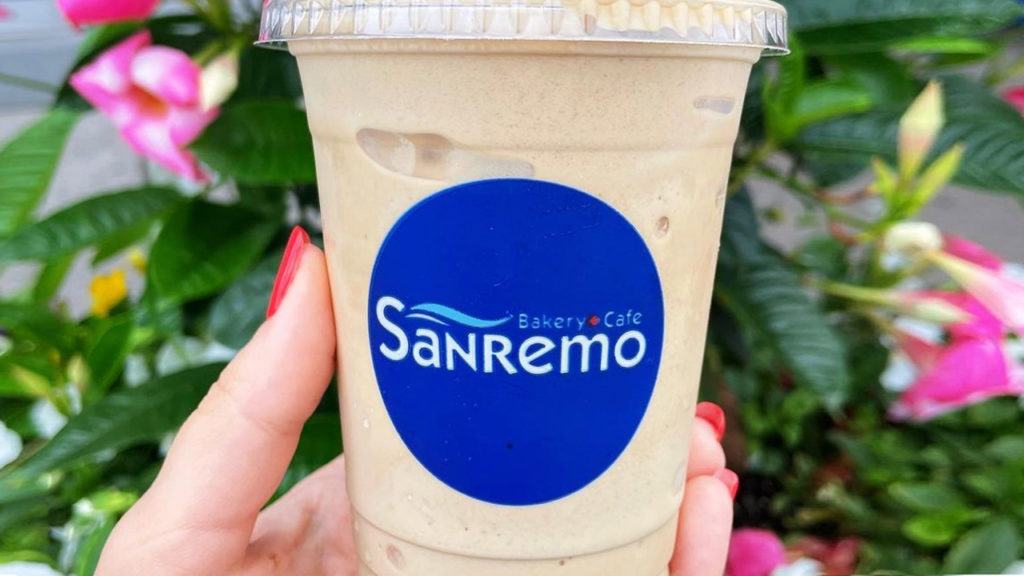 Not to be confused with the Frappuccino, the frappé is a blended iced coffee drink typically made with coffee, milk, sugar, and ice. Originating in Greece in the 1950s, the frappé has since evolved into several different recipe variations, often including whipped cream and other toppings.

With Toronto’s rich Greek food scene and premium coffee houses, the city is full of local and independent spots to try this delicious summer drink. Trade your Frappuccino for its elegant, understated cousin at one of these five destinations.

At Lukumum on the Danforth, you can pretend you’re in Greece as you sip on a Nescafé frappé on their extended patio, which is home to an equally refreshing burbling fountain. Lukumum makes their frappé by frothing Nescafé over ice and serving it with bottled water, selling for $4.95 a pop.

Located at 1028 Pape Ave., Phyllo Café serves up authentic Greek frappés along with other delights like crepes and traditional Greek cheese pies. Choose from the regular frappé for $5.75 or the frappé with ice cream for $8.50.

With sharp branding and immaculate vibes, Manic Coffee on College St. is a must-visit destination for coffee snobs everywhere. Along with their frappés ($4.75 each), Manic Coffee serves up a wide range of caffeinated bevvies including matcha lattés, cold brews, and macchiatos, and they’re also Canada’s sole distributor of Intelligentsia Beans.

Though most famous for their donuts, San Remo Bakery has been keeping Torontonians chill all summer long with a selection of iced and blended coffee drinks, including frappés and cafe cremas. More than 10 different flavour shots, like caramel, vanilla, and hazelnut, can also be added to your frappé for an extra $0.50. San Remo can also substitute dairy with coconut, almond, soy, or oat milk.

At Coffee Dak Lak on College St., the frappés are made strong, inspired by the rich flavour of traditional Vietnamese coffees and espressos. You can choose from six different kinds of frappés (all available in size large only) including coffee, matcha, chocolate, mango, strawberry and taro. Also don’t miss their signature traditional Vietnamese style dripping espresso and Egg Coffee. Frappés range in price from $7.50 to $8.