Who the heck is Andrea Horwath? | TRNTO.com
Skip to content 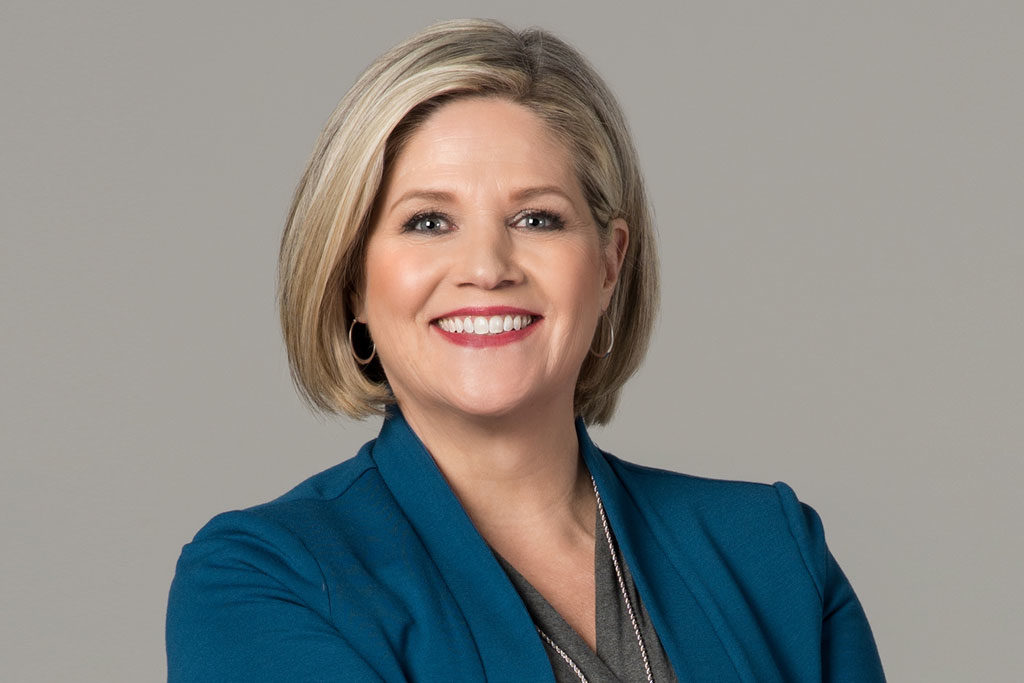 In the final days leading up to the election, if there is one storyline that was unexpected, it is the rise of the New Democratic Party led by Hamilton native Andrea Horwath. The single mom has never wavered from her game plan and has finally broken through with voters as the clear choice for progressives. In a way, she’s managing to unite the left, and if she can somehow appeal to the mushy-middle, anti–Doug Ford vote, she’s got a real chance to become the next premier of Ontario on June 7. Let’s see what makes her tick:

What is your idea of perfect happiness?
Oh my gosh, these days it’s a bubble bath and a glass of wine.

Name one thing you would like to change about yourself.
Oh, you know, my sweet tooth.

What is the one trait you most deplore in others?
I don’t like the BS, you know. I like people to be straight and not full of baloney.

Which living person do you most admire?
That’s a hard one only because I get my inspiration from so many different people and not necessarily famous people, just everyday working folks who try to make a good life for themselves and their families. People struggle, and for me those are the heroes.

What is your greatest extravagance?
Probably getting my nails and toenails done on a regular basis.

Which words do you most overuse?
Because I’m a politician, I think I use the phrase, “in fact” a lot. It’s kind of a rejoinder, especially these days when we are on the campaign trail and there is all kinds of loose information out there.

Which talent would you most like to have?
I’d like to be able to carry a tune.

What is your favourite television show?
Probably The Blacklist, although I don’t watch it on TV. I watch it on Netflix because, first of all, I didn’t start watching it until recently, and second of all, I don’t have time to tune into anything on time. If there is one other show I try to watch if I have a minute it’s Jeopardy. I still like Alex Trebek. Is that old-fashioned or what.

If you could change one thing about yourself, what would it be?
Probably my commitment to my exercise routine. I need to be a bit more disciplined on exercise.

What do you consider your greatest achievement?
What I’m doing right now: being able to be the leader of a political party and show the province of  Ontario during this election that things can be done differently.

What is your most treasured possession?
I would have to say, it’s a part of a bigger possession. I have something that was given to me by a First Nations leader in northern Ontario. It’s called a bundle, and it’s actually a turtle shell, and I use it as a receptacle for other treasured items like, for example, baby teeth, a ring my son gave me, coins from different countries, an edelweiss my father gave me. It’s kind of a neat thing.

Which historical figure do you most identify with?
I would say Agnes Macphail. She was one of the first female MPPs, and she fought battles that nobody else would fight for people that nobody else really cared about. And I see her as someone I very much admire.

What is your greatest regret?
I try not to focus too much on regrets. They stop you from building your future. You lose a lot of energy from regrets. Learn from your mistakes and move on.

When and where were you happiest?
When I was spending more time with my son, as a mom, when he was young. He’s 25 now, but that was a happy time.