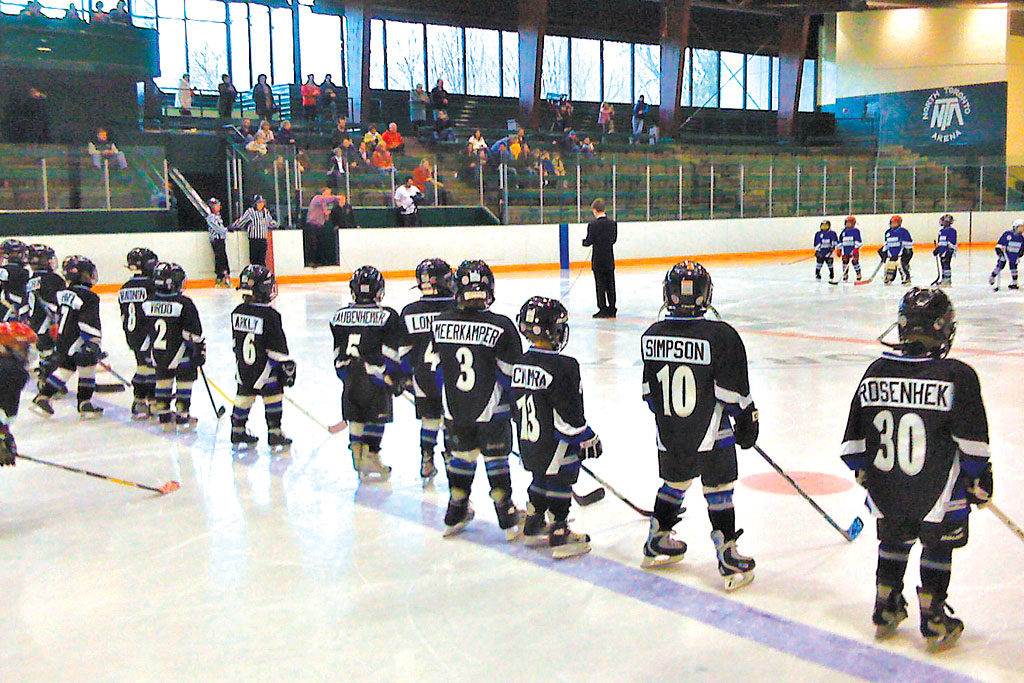 In its wisdom, the City of Toronto developed a master plan for parks and recreation facilities.

The plan is citywide and its intent is to direct infrastructure investment over the next 20 years.

Within the report is a section on ice rinks, and staff comments on the evolving demand for ice sports.

It is not clear what “evolving” means in the context of the report; however, the staff go on to comment that three underutilized ice pads in the city are scheduled to be converted to other uses while a strategy to build a multi-ice pad at facilities is explored.

According to the city, there will no overall “loss” of ice pads, simply a reconfiguration of where ice is located and how it will be used. The worry is that although the ice pads might be considered underutilized from a citywide perspective, those pads may serve a critical community need.

There is no question that minor hockey participation has been declining. The Greater Toronto Hockey League hosted a weekend summit in November to discuss strategies to combat the decline.

Not surprisingly, travel time and traffic are emerging as one of the key considerations for families.

If they have to spend an hour driving to the rink and an hour driving home during rush hour for their son or daughter to have 10 minutes of ice time, those families will likely make different recreational choices, no matter how much they love the game.

Last year, the North Toronto Hockey Association joined forces with the Leaside, Forest Hill and North York Hockey associations to develop a co-ordinated local approach to addressing travel time and ice time. The goal was to have 80 per cent of games and practices at local rinks, which would mean a 10- to 20-minute drive for the vast majority of families.

It would be a real shame if the city removed single ice pads and replaced them with a multi-use ice pad at a time when local communities are developing strategies to address legitimate time and travel challenges.

Ice time is the biggest expense for the hockey leagues. If the ice is not available or not convenient for families at the city rinks, leagues rent from private facilities at a much higher cost.

These costs are then passed on to families, and it impacts rates of participation.

Participation in hockey is not falling for lack of interest.

Instead of concluding that ice use is evolving, the city should be partnering with hockey leagues and dedicated volunteers to be part of the solution, instead of creating potentially a new set of problems.