Shaquille O’Neal and Tyra Banks among the celebs to team up with Toronto restaurants this week | TRNTO.com
Skip to content 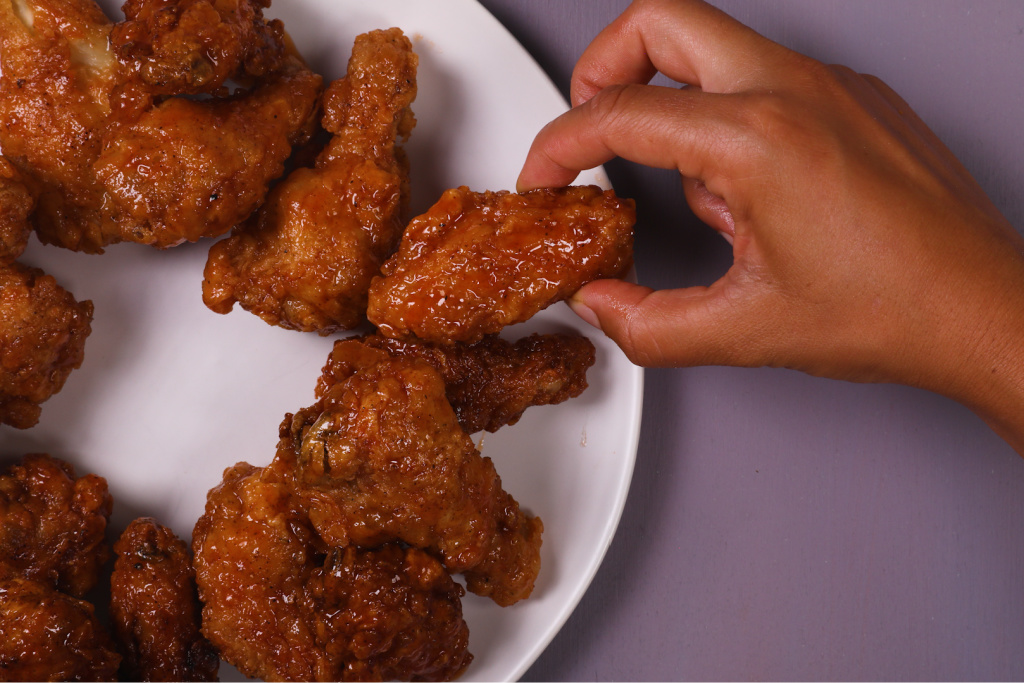 Some of Toronto’s top restaurants are putting celebrity chicken wing recipes to the test for a citywide event coming just in time for National Wing Day on July 29th. The Wing Showdown competition was inspired by the Burger Showdown, which took place in May, and represents a partnership between Uber Eats and the experiential food company Off The Menu,

From July 29 until Aug. 2, diners can order these unique wings from participating restaurants via Uber Eats. Wing lovers can also watch celebrity wing videos and vote for their favourite recipe.

In addition to Toronto, ten other cities across the US and Canada are also taking part in the competition with more than 100 restaurants in total serving celebrity wing recipes to local diners for the five-day event.

Aside from tucking in to some one-of-a-kind wings and finding out which celebrity recipe takes the championship title of “Best Wing Overall 2020,” the Wing Showdown is also an opportunity to support a good cause.

The competition is partnering with the Center for Policing Equity, a non-profit research organization that helps law enforcement agencies improve their relationship with communities and works to end racial bias in policing. A donation in the winning celebrity’s name will be made to the centre after the competition.