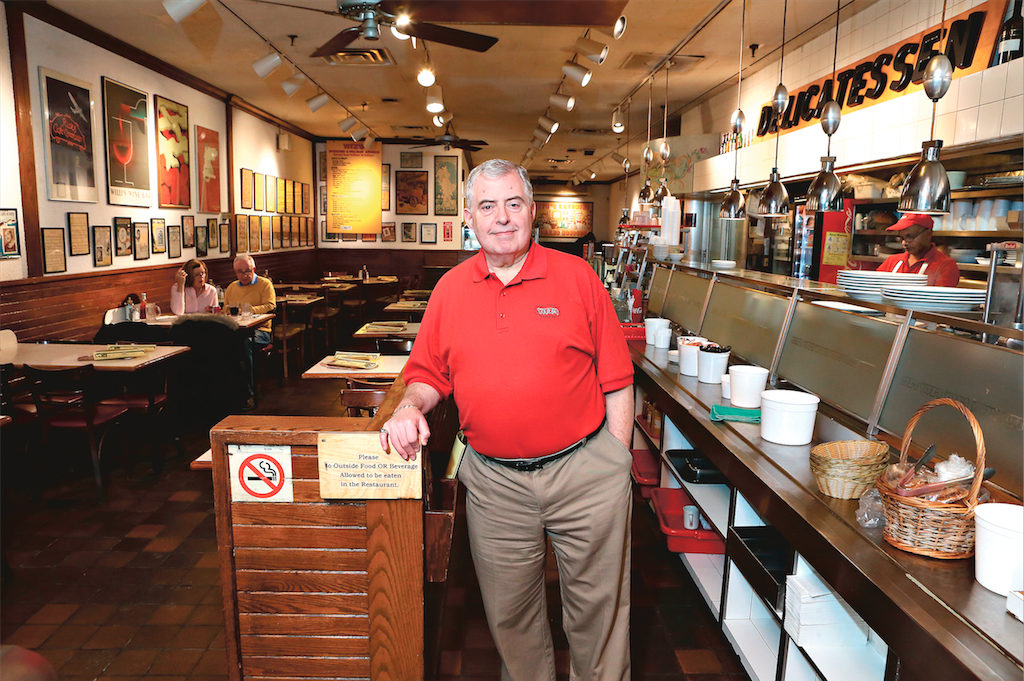 Yitz’s Delicatessen was founded in 1972 by Yitz Penciner. Now 47 years later, one of the last of Toronto’s Jewish delis is closing up shop. Two years ago we did an interview with Barry Silver, owner and operator of Yitz’s Deli who has been at the helm of this celebrated Midtown establishment for almost 20 years. He touched on Yitz’s classic comfort food, the iconic sausage door handles and a couple of his favourite celebrity diners. Here’s what he had to say:

What’s good on a winter day?

Chicken in a pot flies out of here, especially in the wintertime. It’s a feel-good meal, it’s almost therapeutic. Half a chicken with matzo balls and carrots and chicken soup. On a cold day there’s nothing better.

It is a challenge. I have to try harder, so what do we do? Somebody phones up, “I can’t stop. I can’t park.” What are you going to do? Well, we walk the order out to their car. We’ve always done that. We’re doing it more so now. People say they can’t get to us: “Will you deliver?” Well, of course we’ll deliver. But we use cabs because it’s a lot cheaper than a delivery service.

Any famous customers at Yitz’s Deli?

We’ve had Mats Sundin, formerly of the Leafs. We’ve had Mike “Pinball” Clemons. Jackie Mason was an interesting individual. He was the same person sitting in the corner as he is on television or in live performances. He decided he was going to tell me he didn’t like our rogelech. He wanted to get my goat. So he and I had an interesting conversation.

What’s the story behind the salami door handles? 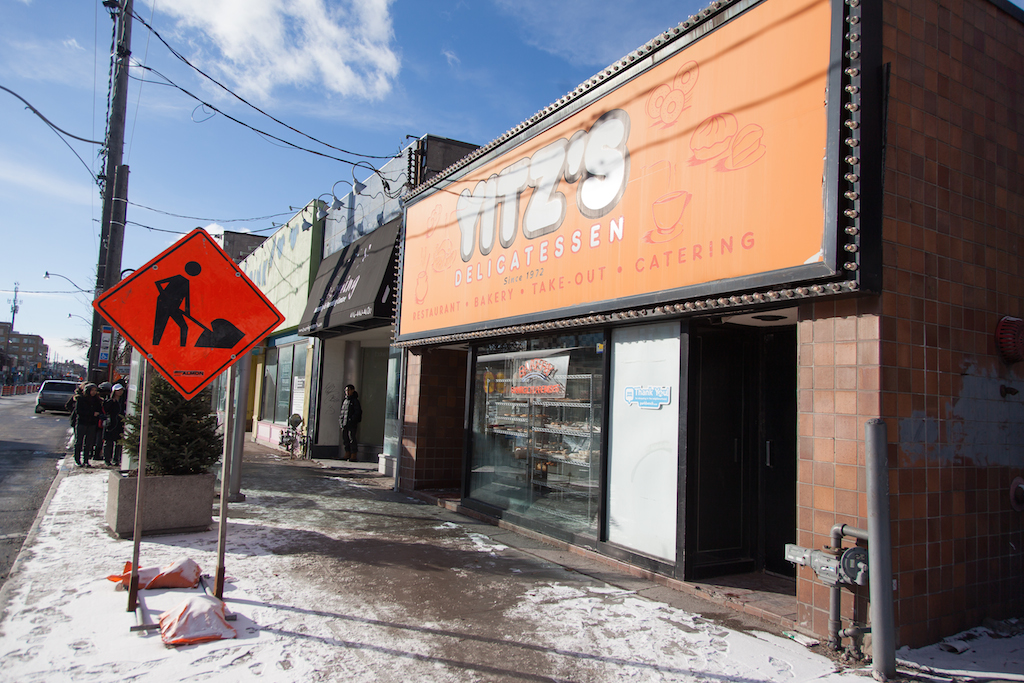 Head in before Dec. 1 to get your final fix of Yitz’s classic pastrami sandwiches and matzah ball soup. But don’t get too verklempt, Yitz’s catering will be releasing information about their updated services in early 2020.